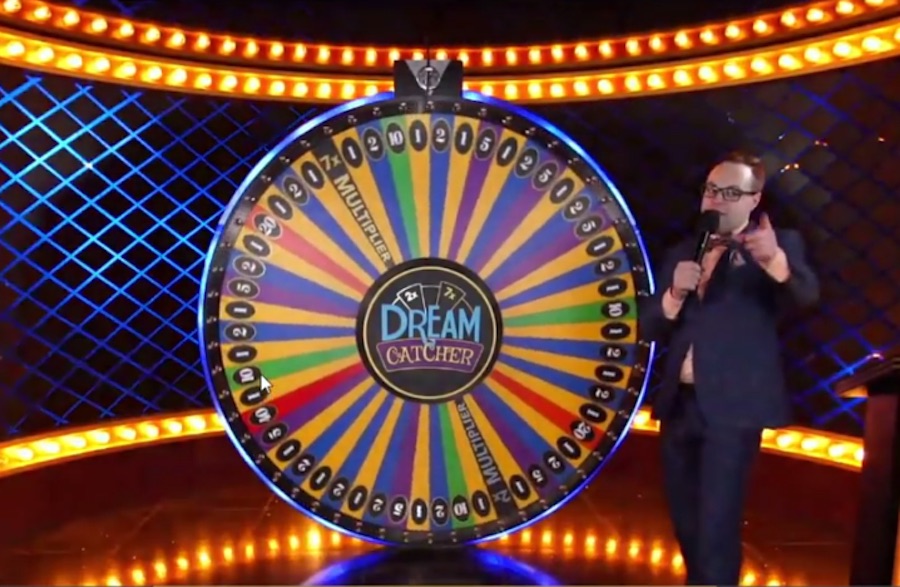 Live casino pioneer Codeta.com has become one of the first to launch the latest game innovation from Evolution Gaming, Dream Catcher.

The game is the first title in Evolution Gaming’s innovative Live Money Wheel gaming category, which the company claims will drive bingo and slots players to live casino for the first time.

The game, hosted from a studio set up to look like a glitzy TV gameshow with its own presenter, has been developed in-house by Evolution Gaming, and features a precision-engineered bespoke wheel built by TCSJOHNHUXLEY.

Codeta CEO Edward Ihre, said: “Dream Catcher is one of the most exciting games to hit the market in recent months, and we are thrilled to be among the first to offer it.

“The game is fast paced and fun, and has been designed specifically with slots and bingo fans in mind, allowing us to tap into a new player demographic.

“We believe it will be hugely popular with our players both old and new, and we look forward to hearing their feedback.”

Codeta has carved out a name for itself as a pioneer and leader in live table games, with products supplied by Evolution Gaming, NetEnt and Authentic Gaming, but the company also has a selection of other table games and slots from NetEnt, Play’N’Go, Aristocrat, Novomatic, NextGen, Microgaming and others.

The site is available on desktop, and has also been optimised for play on mobile and tablet devices, both Android and iOS.