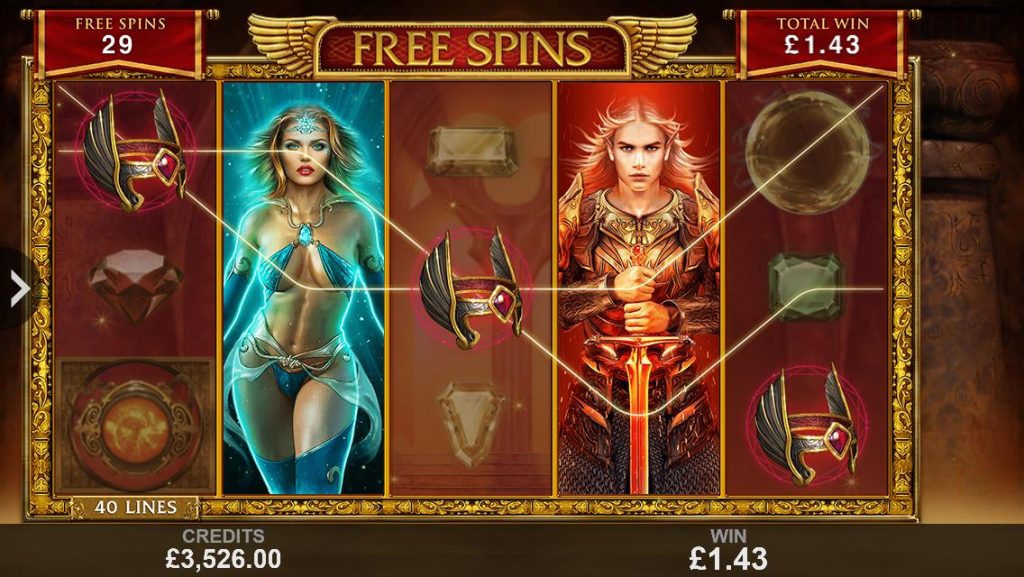 The month of May has bought with it four new online slots from Microgaming, the leading industry developer, for a range of players tastes and platforms.

Microgaming has released a diverse range of four new online games this May including Candy Dreams, Forbidden Throne, Fortune Girl and Goldwyn’s Fairies.

Candy Dreams features 720 ways to win in the variable reel game which sees players spin on a candy-filled reel area aiming for the title’s bonus triggers.

Forbidden Throne is a 40-line (fixed) slot where players work alongside guardians, Wulthor the Elven Lord of Fire and Sorconass the Queen of Ice in a title which also features and a staggering 500x the line bet if all five reels are filled with wilds.

Fortune Girl, a five reel, 15 line game filled with rich features and a 2D manga art style, allows for big wins across multiple lines. Scatters can also be revealed within the mystery symbols.

The first three titles went live on Wednesday 3, May 2017, with the fourth,

Goldwyn’s™ Fairies, the first ever game by Just For The Win, is set to be launched on Wednesday 17 May 2017.

Commenting on the new releases, David Reynolds, Games Publisher at Microgaming, said: “We’re delivering a whole host of games for May, each bringing a different theme and feature set. Candy Dreams lends on the popularity of candy-themed games in mobile and social gaming, so we expect this to do particularly well on the mobile platform. Guaranteed wilds in the epic Forbidden Throne will ensure players are entertained throughout, while mystery symbols in Fortune Girl and their ability to reveal scatters, we believe will become a player-favourite. Goldwyn’s Fairies is a beautifully designed game comprising three different wild symbols, with gripping base game and free spin features that will enchant players.”