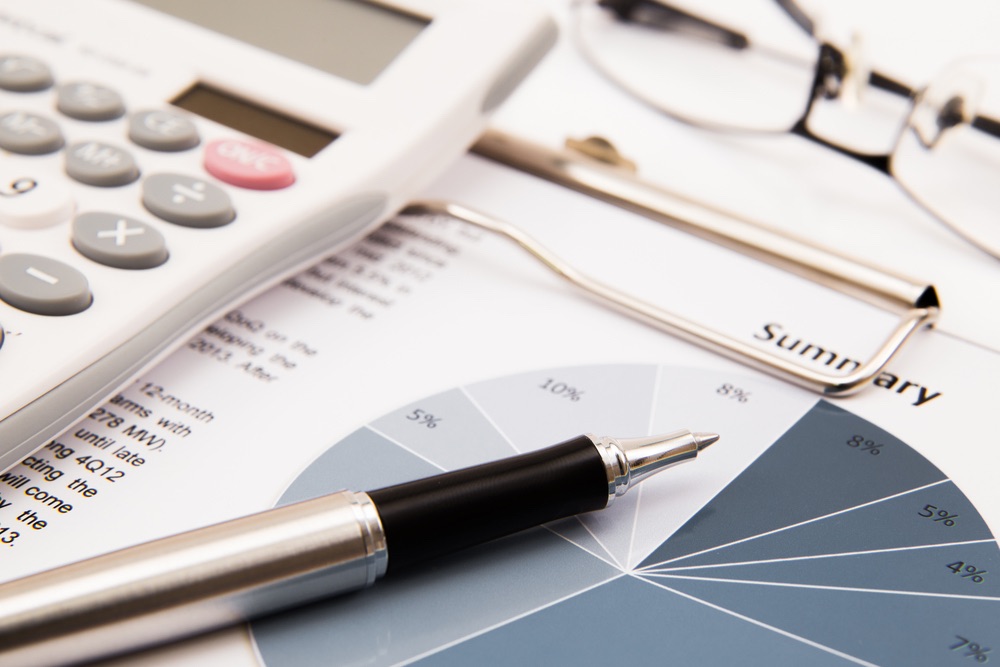 The Malta-based provider of online and mobile casino games, Yggdrasil Gaming, has recorded another successful period of growth during the first quarter of 2017.

“The foundations are in place to allow us to scale at a pace that matches our ambition, appetite and growth rate”, is how Fredrik Elmqvist, CEO of Yggdrasil Gaming, described the basis of its Q1 2017 statement.

A key development for the company during the initial quarter of the year was mobile gaming which now makes up 52.3 percent of total gross game win for Yggdrasil.

The company launched Yggdrasil Dragons earlier this year, a new initiative to enter mutually beneficial partnerships with entrepreneurs, as well as making a number of key structural appointments and announcements to enter new markets during Q1.

Notable events after the first quarter are also encouraging for the company, including; the launch of its revamped platform iSENSE 2.0+; the launch of new game Power Plant; a new CTO signed in Poland and hiring of first CSO, Chief Studio Operations; the establishment of Yggdrasil Gaming Sweden AB; and, a completed contract for a new office in Stockholm via Skanska.

Commenting on the first quarter of 2017, Fredrik Elmqvist, said: “Even by the high standards we have set ourselves at Yggdrasil, 2017 has kicked off with an incredibly busy and productive first three months. Revenues continue to rise, and profitability (EBITDA) has exceeded MSEK 13.

“We began the year with organisational alterations on both the ordering and supplier side of the operation, with the intention of ensuring the correct foundations are in place to allow us to scale at a pace that matches our ambition, appetite and growth rate.”

Commenting on company structure, Fredrik continued: “Krzysztof Opałka was promoted to the new position of CPO, Andrew Pegler was named CCO Gibraltar and we have also created a number of new positions across all entities.

“Hiring Andrew to oversee our Gibraltar operation was a particular coup. We now have four Gibraltar operators live and there is more interest from the jurisdiction. Meanwhile, the UK remains a small but fast-growing market for us, and we believe that proposed regulations around how casino games are promoted will work in our favour.”

He continued: “Elsewhere, there are also exciting times ahead for us in the Italian market. We expect our first customer, bwin, to go live during Q2.

“With the correct structure in place and encouraging growth in new markets, it is vital Yggdrasil continues to do what it does best: continue to disrupt the industry and search for game-changing innovations that have a commercial impact. We are now in a clear market-leading position when it comes to in-game promotional tools, but we continue to invest in both these and similar product developments to ensure we stay ahead of the chasing pack.

Fredrik concluded: “To this end, it was a pleasure to launch our Yggdrasil Dragons initiative at ICE this year. Dragons invites individuals and other businesses to propose mutually beneficial partnerships with Yggdrasil, and we have already processed some 50 cases across the verticals and channels. While there has been no strategic fit yet so far, the process is ongoing. On the subject of ICE, it was great to be back in London with a show-stopping stand, and we are already looking forward to coming back next year.

“We continue to follow our own path here at Yggdrasil. It has brought us a great deal of success already, but we are only just getting started.”