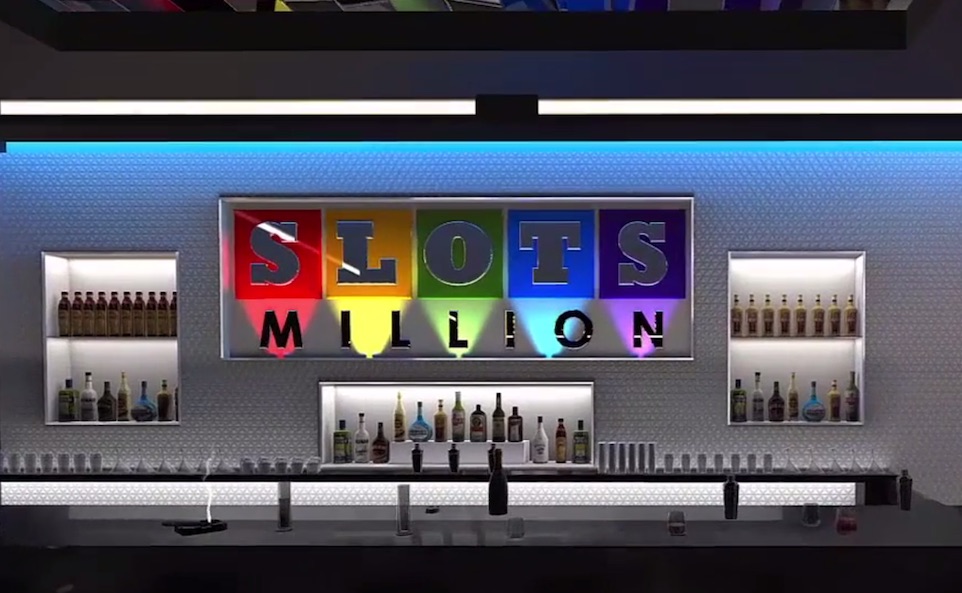 The games have been integrated via the EGT Multigame Server, giving SlotsMillion players access to popular titles such as 40 Super Hot, Amazon’s Battle and Hot & Cash.

Alexandre Tomic, Alea co-founder, said: “We are thrilled to offer players on SlotsMillion popular land-based games online. EGT’s slots are firm player favourites in Central and Eastern European markets, and will allow us to remain ahead of our rivals in the region.”

EGT has years of experience designing, developing and delivering successful land-based slots games to casinos all over the world, and has recently turned its attention to launching those games online via the EGT Multigame

The supplier has built a solid business in Central and Eastern European markets, which ALEA claims will allow SlotsMillion to grow its presence in the region.

Todor Zahariev, Director at EGT Interactive, said: “Launching our games on SlotsMillion is a major milestone for us. We have a large presence in Central and Eastern Europe which this partnership allows us to build on while also expanding into new markets across the region.”