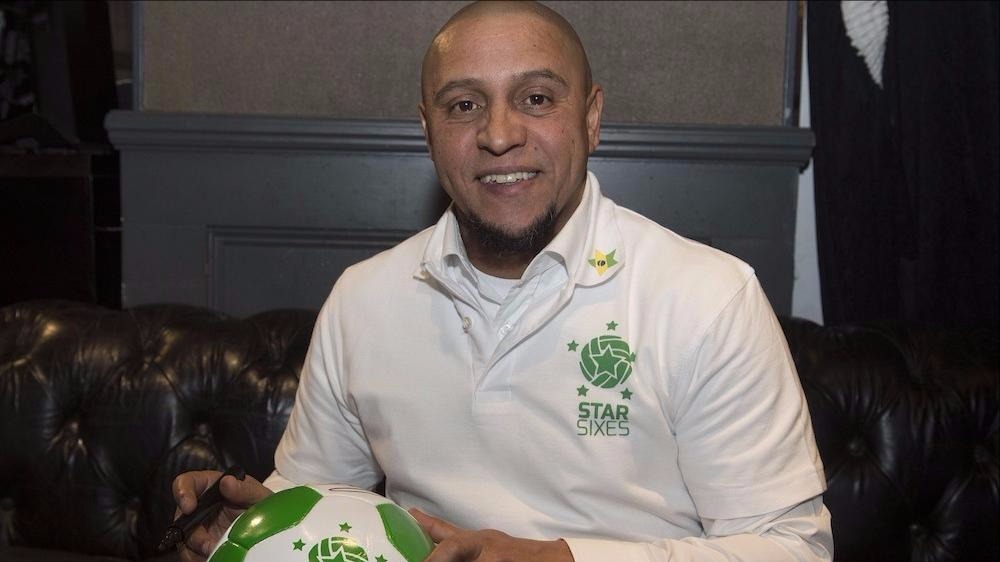 Global gaming brand, Betsafe, has been named as the official Principal Partner of the inaugural Star Sixes tournament taking place at The O2, London, from 13-16 July.

Betsafe has branding rights across the venue for the international six-a-side spectacle, when star names will battle it out to become the first winners of the Star Sixes trophy.

To celebrate the launch of the partnership, Betsafe will be giving away hundreds of tickets to the tournament through on-site competitions.

England, Brazil, Germany, Spain, France, Italy and Scotland will be among the 12 nations in action during four days of intense competition, which will be screened live by Sky Sports.

World-class names like Steven Gerrard, Roberto Carlos, Michael Ballack, Carles Puyol, Robert Pires, Deco and Jay-Jay Okocha will pull on their national jerseys again – and Betsafe will provide fans with the chance to meet many of the stars on show.

“We’re delighted to welcome such an established global gaming brand as Betsafe on board as our official Principal Partner,” said Neil Bailey, CEO of Star Sixes.

“Star Sixes is best described as a world cup for legends, so it’s only fitting we’re teaming up with a company that is a world leader in its industry.

“We’re looking forward to working closely with Betsafe as we build up to what should be a gripping tournament for football fans across the globe.”

As part of the agreement, Betsafe has digital rights across the Star Sixes website, including prominent branding, banner inventory and a betting tab which links to the Betsafe website.

Betsafe will be able to publish official Star Sixes content and use footage and stills to promote their association with the tournament, including an exclusive right to transmit a live broadcast feed of the six-a-side action.

Player appearances, hospitality and ticket rights are also included in the partnership, as well as PR, Social Media and media events.

Betsafe’s sponsorship portfolio features a partnership with Manchester City while its ambassadors from the footballing world include such household names as Harry Redknapp, Alan McInally and Paul Dickov, who will be representing Scotland at Star Sixes.

Nicola Fitton, Managing Director for Betsafe, said: “We’re absolutely thrilled to be the official Principal Partner for Star Sixes. With such a stellar line-up of football legends from around the world, this tournament will be the hottest ticket in town this summer.”

Every Star Sixes player will be a fully-capped former international, and with each country selecting a ten-man squad, many, many more star names will be announced in the coming weeks.

Star Sixes will feature a group phase followed by knockout stages – including penalty shootouts – culminating in the Star Sixes Final, when the trophy will be at stake.

Tickets, which start at £30 for Adults and £10 Juniors, are on sale at www.starsixes.com