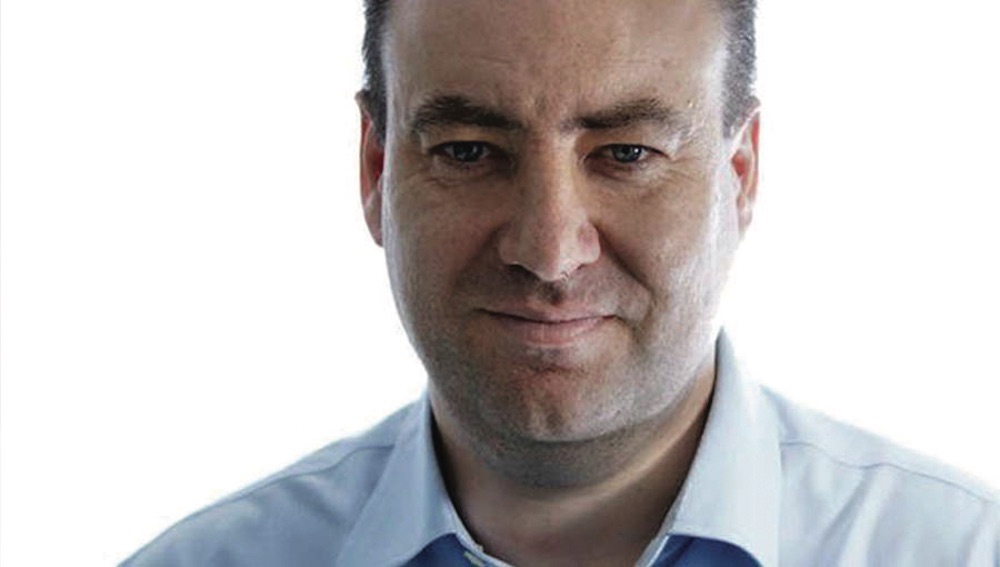 In an interview with the Evening Standard, Kenny Alexander, CEO of the snowballing GVC Holdings, says a dependency on betting shops is “not a poison pill to any deal”.

If there’s one betting boss acutely unfazed by the Damoclean prospect of a triennial review, it’s GVC’s Kenny Alexander.

While the campaign to cut FOBTs is “ridiculous”, he tells the London Standard, his online-only gaming firm will not itself be implicated.

But much like his subsidiary bwin.party, reported to be eyeing up the Polish betting market precisely as all others are flooding for the exit, Alexander is far from coy about tying the knot with a retail-dependent bookmaker, when the winds of regulatory change are telling most others to steer well clear.

In doing so, he would find himself embroiled in the very “political football” from which he is so acutely exempt. Yet Alexander is no stranger to going against the grain, while reaping the significant cost advantages that come with it. Of all the deals sure to be done this year, many see Alexander as being at the heart of the industry’s most conspicuous.

“Alexander of GVC is definitely not the relaxing type of CEO,” says Ralph Topping, former chief exec of British bookmakers William Hill. “He’s sharp, so sharp if you brush against him in the elevator you bleed.”

Indeed, the razor-sharp exec has been here before. His 2013 purchase of Sportingbet, the firm where Alexander himself begun his betting business career, was one of his most astute.

His inside knowledge of the online betting company leant him to value Sportingbet like no-one else around him. £485m was a lot of cash for GVC back then, but was, in Alexander’s eye’s, a “steal”.

“It was the best of all the deals,” he says. “It looked like we were buying damaged goods although we knew we could turn it around pretty quickly.”

Rumours abound he’s now ready to poach an unloved William Hill. The British bookmaker may be kicking itself for not completing its own deals last year – it would be a miracle to find itself with a similar valuation this summer – a fact which could present itself to GVC as another shining giveaway.

Alexander isn’t ready to be naming names. But at a time when retail is far from the hottest ticket in town, buying up shops is more than just an option for this CEO.

“Retail doesn’t scare us and it is not a poison pill to any deal”, he says, “That’s not just for the UK but other markets as well.”

“I think if you want to do something meaningful in the UK, it wouldn’t be something that would put me off.“

But if you’ve got that amount of money tied up in it “you’re going to bring your A-game,” he assures, “you’ll think twice about everything you do.”

All in, GVC-bwin has been one of the most seamless and synergy-inducing mergers in recent times, saving the group some E125m by end of year. Cash balance is strong and with Alexander’s record for integration, and his clear intent for more, investor ratings have GVC unanimously at “buy.”

Will it be Hill? Who knows. But it’s an eventuality that might find favour with one of Hill’s more vocal critics: the bookie’s management-centric former boss.

“Will [Alexander] play a big part in the continuing consolidation of the gambling industry in 2017?”, Topping concludes with no small hint of sarcasm. “Do geese fly north in the Spring?”