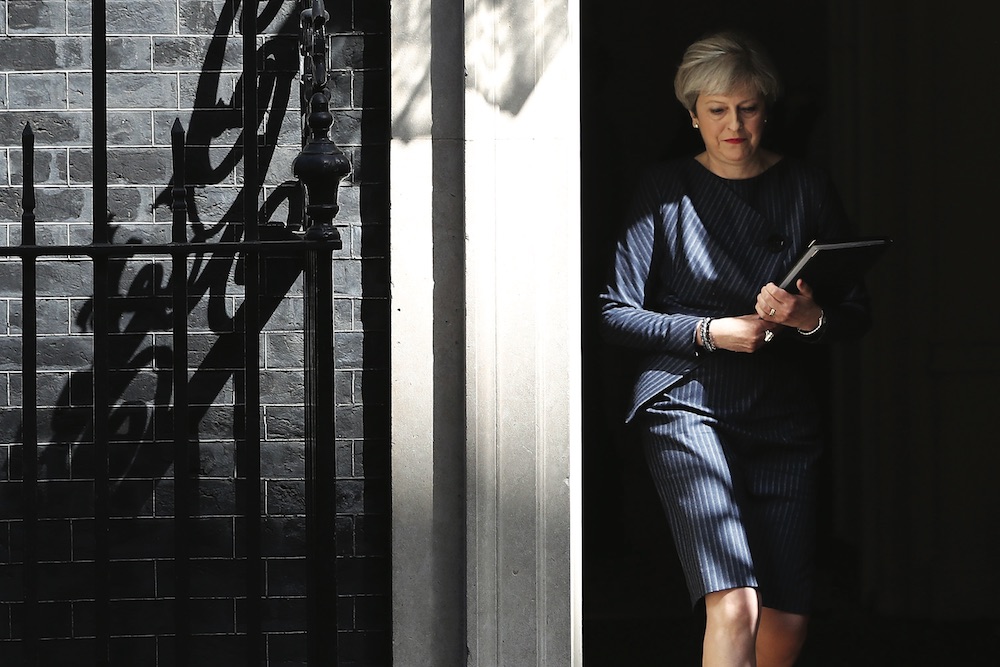 A snap UK election has postponed the inevitable regulatory assault on FOBTs, affording bookmakers more time to adjust and recoup. The prospect will however continue to weigh heavy on the industry’s dealmakers.

A snap general election has given British bookmakers a timely reprieve, maybe weeks, probably months, before a regulatory crackdown on gaming machines will be announced.

The triennial review of gaming machines stakes and prizes, thought to be delivered at the beginning of May, was widely expected to spell contraction for the UK’s retail sector, with the maximum stakes on bookies’ prized B2 terminals reduceed from £100 to £20, £10 or even £2.

Yet the machinations of government ground to a sudden halt mid- April, as prime minister Theresa May called for a snap poll on 8 June. The curtain call will now undoubtedly be pushed back, perhaps even as late as October.

“On one hand a delay is a short-term positive as any potential profit impact to operators is delayed by what looks like at least six months,” said Gavin Kelleher, analyst at Goodbody. “It also provides operators with more time to mitigate as much of their machines away from highstaking B2 content, along with positioning as much of their machine player base towards registered play, as this could be a likely recommendation.”

However, the prospect of a significant maximum stake reduction on gaming machines “remains an overhang on retail bookmakers in the UK,” he said. The exact figure to which machine stakes were due to be slashed is unknown, although a median of speculations last month posited somewhere in the region of £10 to £20.

Almost all retail bookmakers look to be negatively affected, but some more so than others. With 6,000 betting shops between them, Ladbrokes Coral and William Hill both make more than half their profits from FOBTs, and are considered most exposed to a stake cut.

According to Barclays a change to £2 would cost Ladbrokes Coral £450m in sales each year, whereas a less B2- dependent Paddy Power, might only be set back by £50m.

Whereas HSBC estimates a more modest (and perhaps more likely) cut to £10 would reduce machine income by 30 percent. Both the review, and now its delay, are sure to affect the rate of consolidation seen in recent months, driven as it has been by the need to slash costs in the face of rising regulations.

The industry’s dealmakers will have no way of calculating which transactions to pursue without getting the final figure on these allimportant stakes.

The delayed review is “likely to continue to act as a brake on industry consolidation” reiterated Simon French of Cenkos, “unhelpful in [a] slowing UK market with tough Euro 2016 comparatives to be lapped in June and July.”