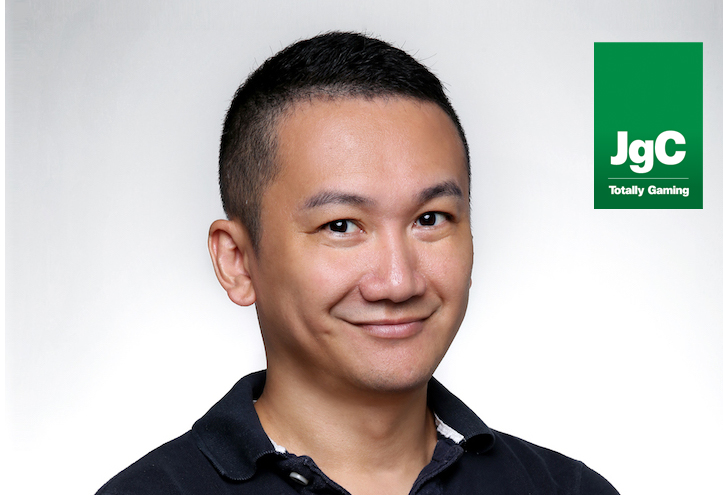 Raymond Chan, Co-Founder and CEO of gaming technology company, TGG Interactive, believes the development of gaming in Japan and the consequent creation of a lucrative $40bn gaming and hospitality market, will add both innovation and creativity to the world gaming industry.

Sharing his analysis ahead of his appearance at the Japan Gaming Congress (10 – 11 May, Grand Hyatt, Tokyo), he stated: “Japan has been preparing itself as potential gaming hub in Asia for a long time and it is the third largest economy in the world. There’s no doubt that the local economy will benefit, and more importantly, we are expecting innovative ideas and creativity added into the gaming industry from Japan due to its very strong cultural background and long tradition in innovative product design and marketing.”

Mr Chan is one of the panellists appearing in the session: ‘Opportunities for local prefectures and Japanese firms’ when he will discuss with other gaming experts, the opportunities for Japanese companies in both international and local markets.  He added: “We will also discuss the current situation affecting the international Electronic Gaming market which is accounting for over 70% of gaming revenue in Las Vegas, and the entry barriers to the market from the USA, Europe to Australia and Asia, and soon to include Japan.

“I believe the Japan Gaming Congress will serve as a bridge, connecting the local Japanese market to the international gaming stage, as such, it will be vital to both local and international stakeholders.  By bringing together gaming experts, talented games designers, thought leaders and regulators I believe it will prove invaluable as Japan enters a new era of legalised gaming following the approval of the Integrated Resort Promotion Bill.”

The Japan Gaming Congress is a two-day educational forum that will offer a clear, practical insight and understanding into the casino legislation in Japan. With a relatively short time to go before the first licences are issued, JgC provides an opportunity to fully understand the complex nature of IR Casinos in one of the potential superpowers in Asia. Topics to be covered at this year’s JgC, include: Building a MICE economy in conjunction with IR projects; Licensing regulations; Best practice in responsible gambling; IR locations and Financing IR projects.

For more information and to register as a delegate, visit: www.japangamingcongress.com