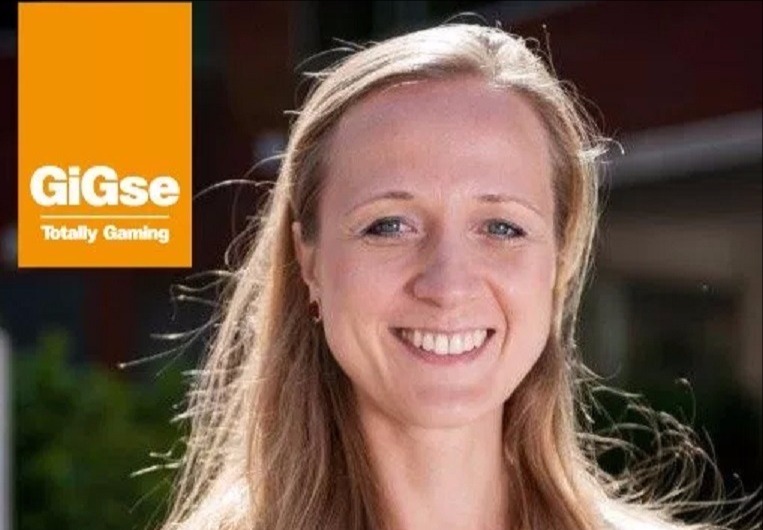 The role of the Launchpad initiative in helping to nurture new, fledgling businesses, was put into sharp focus on day 1 of GiGse, when news broke of the acquisition of former Launchpad finalist, LEET Gaming by Unikrn. Unikrn, CEO, Rahul Sood said the goal was to platformise the LEET brand so that casinos would be able to create localized eSports tournaments and, in the process, create an eSports ecosystem.

The panel was unequivocal in its view that whilst eSports was not a one size fits all strategy for casinos, it does represent an opportunity to drive traffic to venues. Reviewing the debates, Clarion Gaming’s, Head of Content, Ewa Bakun said: “It’s clear that eSports is a value proposition which is incredibly important to millennials and which requires a mind shift on behalf of operators. The GiGse audience learned about venues converting room suites to bunk rooms in order to host eSports leagues, in the process building a business around eSports and hosting the teams. Anybody who’s thinking 5-10 years down the road has to consider the importance of catering to the millennial. According to Seth Schorr, Chief Executive Officer of Fifth Street Gaming, it is undeniable that people under 30 years are not motivated to play traditional casino games, indeed, he advised they found games of chance both stupid and offensive. He added that eSports wagering will be a huge part of this equation. Replying to a question from the floor, he stated that the money in eSports was from a mix of verticals, including wagering, but also by bringing skill games onto the gaming floor and monetization of the eSports consumer.”

One of the main talking points at the debate was how gaming should be seen as a tool of economic development for the tribes, however, prescriptive legislation (compacts) were undermining the ability to innovate. Providing her analysis of the session, Ewa Bakun, said: “Compacts have traditionally been very prescriptive and with the fast pace of innovation and technology developments there is a question arising on whether they’re holding tribes back from progressively adopting new trends. As compacts get renegotiated perhaps there is a need for more flexible, open language that will allow a more speedy response to technology changes by the tribes.  Pechanga Resorts & Casino’s John Kenefick warned that tribes need to be careful  as gaming is the only economic engine they have, and, as a consequence, there was so much more to loose, particularly in relation to the prosperity of future generations. Seth Young, Director Online Gambling at Foxwoods Resort Casino, expressed his shock that more tribes had not adopted social gaming, which, he argued, provided a great way to engage with customers and to understand them. Tribes on the East Coast were being forced by the market dynamics to innovate and move beyond reservation into commercial gaming due to the loss of exclusivity.” 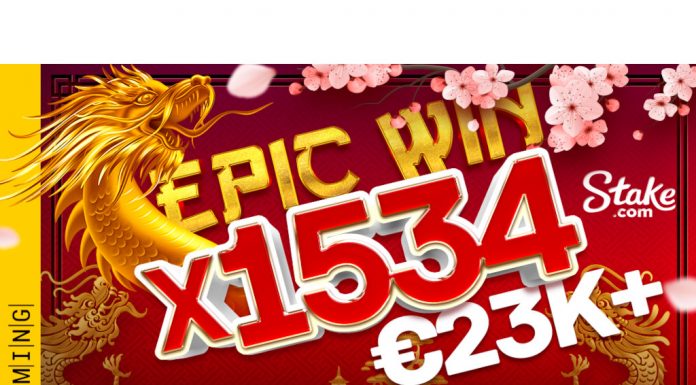