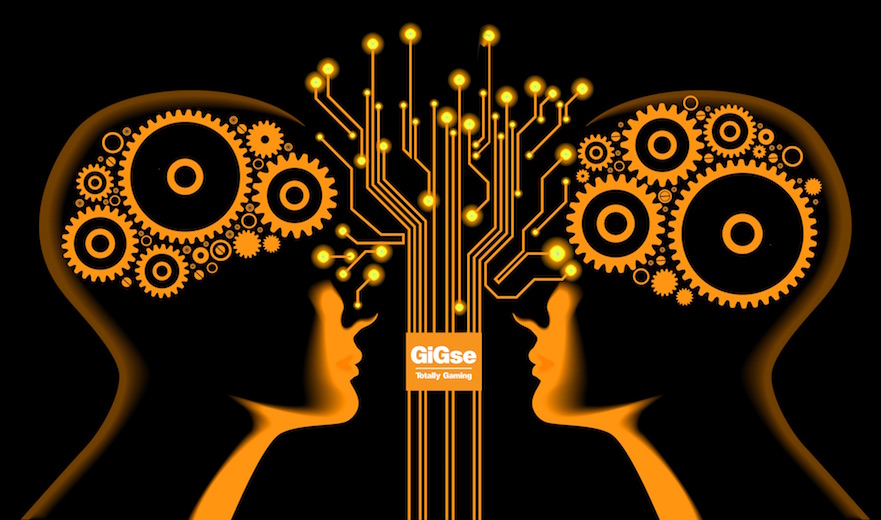 Thought leaders from the North American gaming industry are converging on San Diego for the 2017 edition of GiGse, which runs across 26 – 28 April at the Marriott Marquis Marina.

GiGse delegates will be presented with three days of information, insight and networking, with the accent firmly on the future of gaming on the continent.

Speaking ahead of the opening, Clarion Gaming’s Head of Content, Ewa Bakun said: “GiGse’s objective is to bring a disruptive influence to the gaming debate. Throughout the world the accepted way of doing things is being challenged and the gaming industry is no different. As well as posing the difficult questions, GiGse’s role is also to debate and to resolve. To this end, we will be exploring the technology, innovations and potential regulatory hurdles facing all brands operating in the gaming space and courtesy of outside industry input and C-Level debates, enable them to keep their vision in line with the future.”

Headline sponsor, Vantiv Entertainment Solutions believes that education is at the core of the GiGse experience. Joe Pappano, SVP and Managing Director explained: “Vantiv places a premium on educating the Gaming and Entertainment markets about payments; and education has been among our top priorities since our inception. GiGse, as a brand event, absolutely mirrors this same approach. From the beginning, GiGse has remained focused on education as the hallmark of the event.  The conference agenda is topical and forward leaning in its content.”

Two key highlights will be the outcome of the GiGse Launchpad competition and the iGNA Awards, which for the first time are being held as part of GiGse.

Described by the organisers as representing ‘some outstanding examples of disruptive thinking’ the GiGse Launchpad finalists comprise:

No Halftime: Simplified version of fantasy that allows users to challenge each other on single player lineups. Presented by David McKenzie, CEO/Founder

The short list of nominations for the iGNA Awards comprise:

GiGse 2017 will feature a total of 52 thought leaders who will deliver 40 hours of insight. GiGse is one of the most popular gaming events for C-Suite professionals with 61% of 2016 delegates classified as C-Level and a further 21% deemed as being either Directors or VPs.