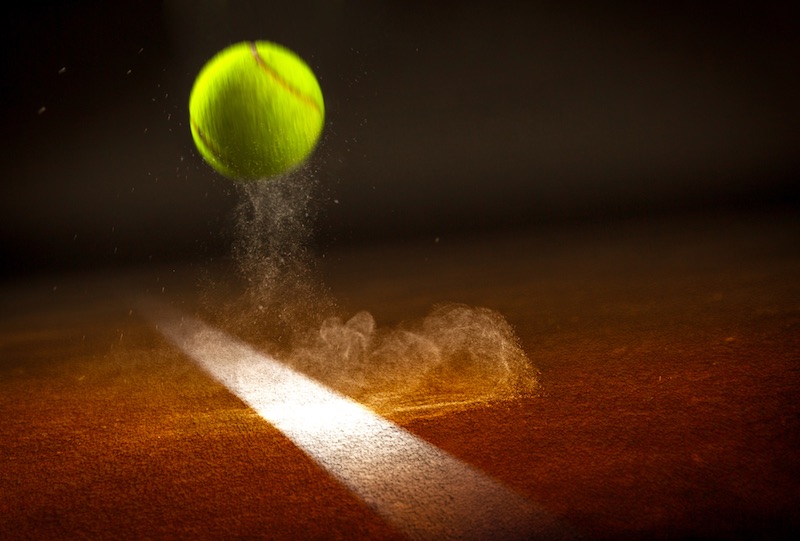 International betting integrity body ESSA reported 27 cases of suspicious betting to the relevant authorities during the first quarter (Q1) of 2017.

Tennis accounted for 45% of those alerts with 12 cases; the sport has now had the highest number of alerts in the last nine consecutive quarters. The remaining 55% of cases were split between: football (4 cases), volleyball (4), snooker (2), basketball (2) and one each in boxing, handball and ice hockey.

ESSA Chairman Mike O’Kane stated: “The figures for Q1 follow a similar trend to previous reports. We know that tennis, in particular, has been working hard to address this situation and we await with interest the imminent publication of the Independent Review Panel’s interim report. It is a process that ESSA has engaged in and welcomed as an important step, and we hope that the Panel’s recommendations are both evidence-based and provide practical and proportionate actions.”

O’Kane also drew attention to a number of other important activities around match-fixing expected this year. The European Commission is a central figure in this and, along with the development of a recommendation on match-fixing, it has funded a number of studies on that topic which are likely to be published over the summer. ESSA has been engaging with some of those studies, providing feedback and challenging unfounded remarks. National level actions have also been accelerating, notably through the establishment of national anti-match-fixing platforms and laws.

“In addressing this issue at any level, there must be a clear understanding that well-regulated betting products, in themselves, neither create nor support match-fixing. That illicit activity is a result of corrupt sportspeople and criminals seeking to defraud betting operators. Those operators are the intended victims of that fraud and any mitigating actions will be best served acknowledging that,” O’Kane commented.

ESSA’s Q1 integrity report includes articles by Finnish MEP Hannu Takkula, following-up on his recent European Parliamentary report on sports governance and integrity, and also by Carl Brincat of the Malta Gaming Authority, outlining the work they are undertaking on sports betting and integrity.

ESSA holds positions on match-fixing policy forums at the European Commission, Council of Europe and the IOC. It is driving a number of activities aimed at addressing match-fixing, including a player education programme with EU Athletes and an international project, entitled “Keep Crime out of Sport”, led by the Council of Europe and funded by the European Commission.

A copy of ESSA’s Q1 2017 integrity report can be accessed here and previous reports here.