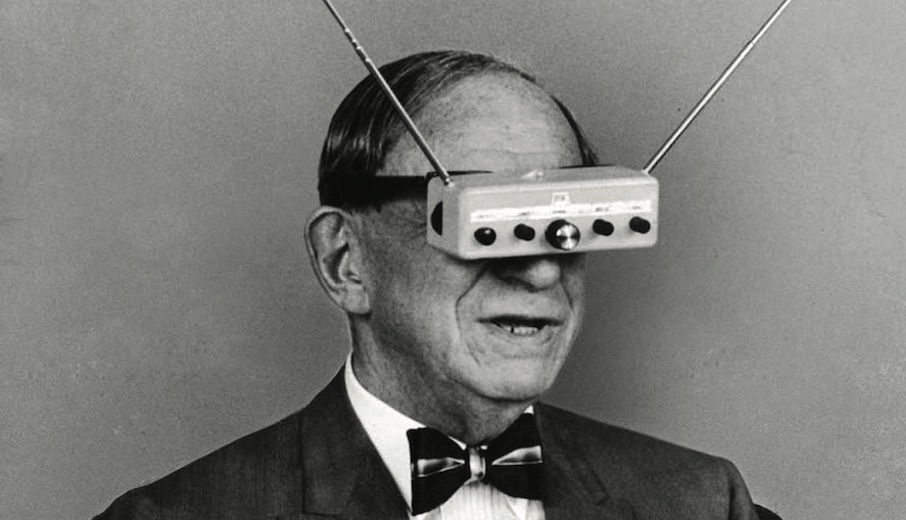 Bracelets that can track and record movement and earbuds that monitor heart rate are just a couple of the innovations in the wearable tech world that could be set to revolutionise the iGaming industry, writes Darren Moore, director and founder of tipster firm Betting Gods.

Wearables are already big business, used regularly in industries such as medical and fitness. But as wearables like wrist bands and heart rate monitors become more and more accurate, experts are predicting that these devices will soon be capable of doubling up as controllers.

In fact, many wearable devices are becoming so advanced they are likely to be able to modify your performance when playing video games and when taking part in online gaming. In short, wearables are set to become an integral part of the online betting and virtual reality gaming experiences over the next few years.

For sports gaming, these developments in wearable tech could change the experience we have become used to today. Imagine if we could use wearable devices like virtual reality headsets to transport ourselves virtually to live games. You could soon be able to experience the game as though you were there in person – therefore potentially making better decisions.

It is not only the gamer that could use wearables in sports betting; players too could soon be wearing technology during games – meaning betting companies could gain access to their biometric data and potentially a much more intimate betting experience. Imagine if you were able to bet on a football player’s body responses to the game – we could soon be betting on Ronaldo’s average heart rate throughout a full game, for example, or Messi’s heart rate when he scores a goal.

With an enhanced capability of wearable tech comes the possibility of a more physical online gaming experience. Gone will be the days of simply sitting in front of a computer pressing buttons when we want to place a bet. We are likely to see an increasing number of new betting games that involve a degree of physicality. Virtual reality and augmented reality are already opening up a new world in terms of interactive video gaming – take Pokemon Go for example. Games where players compete through VR devices for cash are without a doubt just around the corner.

Another way we could see wearables impact sports betting is in terms of implementing responsible gaming, or as a way of learning how to respond to our bodies during the experience of gaming. According to USbased wearables company Valencell, wearable devices are becoming increasingly accurate at recording data like heart rate – and even blood pressure. Valencell reckons we could see this applied to immersive gaming – even biometric gaming – whereby a player’s biometric response directly impacts their game. For example, if our heart rates are reaching unhealthy levels while gaming, it could be a sign to slow down, or to bet smaller amounts of money. Understanding our bodies’ responses could help us to participate in responsible gaming.

One company that is leading the field in terms of biometric gaming is Ubisoft. The French technology company recently released O.zen, a heart monitor that can be worn on the wrist and plugged into an Apple smart device. This wearable device monitors a person’s heart rate, which then controls the game play within the ten games it makes available through its app. Biometric gaming is still in its early stages, but as it starts to gain traction, we could see the introduction of betting options that are controlled through heart rate and other body responses.

2017 is sure to be an exciting year in the world of wearable tech – and could well be the year we see it truly start to merge with the iGaming industry.