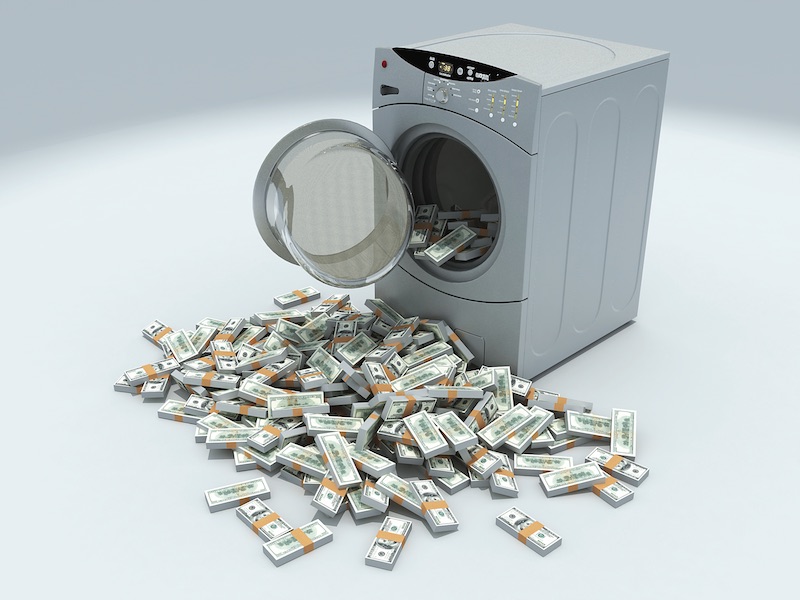 The European Union’s fourth anti-money laundering directive will not apply to the majority of the UK gambling industry for the time being.

Most of the UK gambling industry will be relieved to find themselves exempt from the EU’s fourth anti-money laundering directive, although the Commission maintains their “low risk” status is “not static.”

The AMLD’s predecessor, the third directive, only applied to casinos, yet prior to the new iteration the UK’s gaming sectors were required to prove they are at low risk from being used to facilitate money laundering.

As with all European directives, the UK is afforded flexibility in how it transposes the broad goal into national law, with a deadline set for June this year. Following an extensive consultation and National Risk Assessment however, the government has this month deliberated that the majority of gambling sectors remain “low risk” compared to other regulated sectors.

In short, the status quo remains intact. Only remote and non-remote casino licensees – those already covered by the third directive – will continue to be subject to the new AMLD requirements. The Gambling Commission adds the caveat however, that the decision may change as risks evolve.

“The government recognises that the risk levels attributed to a particular gambling sector are not static and will vary over time,” the Commission said in a statement. “As a result, where a gambling sector can no longer be deemed low risk, including where the sector fails to effectively manage the money laundering and terrorist financing risks, then it will likely lead to their inclusion within the provisions of the new regulations, subjecting that sector to its requirements.”

The regulator also reminded those sectors that remain exempt that they still need to adhere to anti-money laundering provisions already included in the 2005 Gambling Act.

The CIFA reports this month that 2016 saw record levels of identity fraud. If money laundering is only going to become more of an issue, maintaining a “low risk” status could well be a full time job. Continual efforts at improving transparency will be paramount, which affiliate firms and new technologies will undoubtedly playing a larger role in facilitating.

And as gambling moves from a national industry to an inherently transnational one, with huge transfers taking place from Asia to Europe and the US and back, it will be hard for individual firms to self-police. Unfortunately it will be relatively easy for regulators to identify shortfalls after the fact.