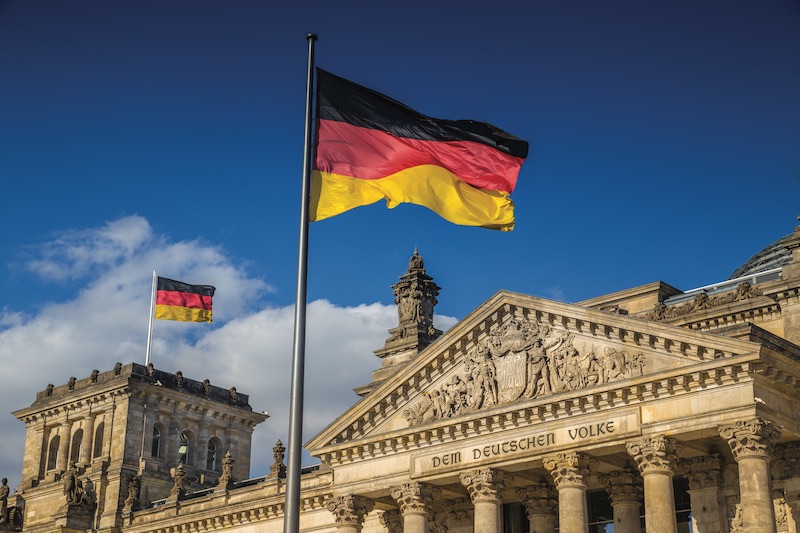 Germany’s sixteen states have agreed to pass a revised version of its Interstate Gambling Treaty that will allow for the issuance of forty sports-betting licences throughout the country by January 2018.

The move aims to break the legal deadlock that Germany has been facing over the past few years, paving the way for potential liberalisation of online casino games. But there is already speculation that the new law could be slapped down by the European Commission amid claims of protectionism and state aid.

The country has been in legal limbo since 2012, when the first version of its Interstate Treaty on Gambling was signed into law. The Treaty allowed for the issuance of up to twenty online sports-betting licences, but there was little clarity about the application and selection process for the 35 applicants who entered a bid.

After the first licences were issued in 2014, unsuccessful applicants – including big-name operators such as bet365, Betclic Everest and Tipico – launched a legal bid challenging the decision. This challenge was upheld by the courts, plunging operators – and the German states – into limbo once more.

Meanwhile, a landmark decision by the European Court of Justice (ECJ) ruled that regulators had no right to punish operators who were acting without a licence due to the unsatisfactory nature of the licensing regime.

Amid calls for a new system based on minimum operating requirements, German states drafted a new version of the Treaty. But instead of doing away with the cap entirely, lawmakers decided to simply double the amount of licences available – meaning that forty in total will be up for grabs.

Now, each of Germany’s sixteen states will be asked to pass the Treaty into law in their respective jurisdictions by January 2018, paving the way for operators who were previously shut out of the country to grab a slice of Germany’s lucrative betting market.

However, regulators will face an uphill battle to convince the European Commission – the EU body responsible for handling gambling law across the bloc – that the new Treaty is sufficiently transparent and fair to operators outside of Germany not to breach state aid laws.

Meanwhile, pressure is mounting on the government to offer some clarity on the status of online casino products. The Deutsche Online Casino Verband (DOCV), a new trade body set up to represent the interests of EU-licensed companies looking to move into the region, has stepped up pressure on regulators to crack down on Germany’s thriving black market with common-sense regulation.

“The market for online casino games exists,” commented DOCV president Dr Dirk Quermann. “This development of digitisation cannot be ignored or reversed. If lawmakers want to protect online consumers, they must also recognise the realities of the digitised and interconnected world and regulate the market in an orderly way.”