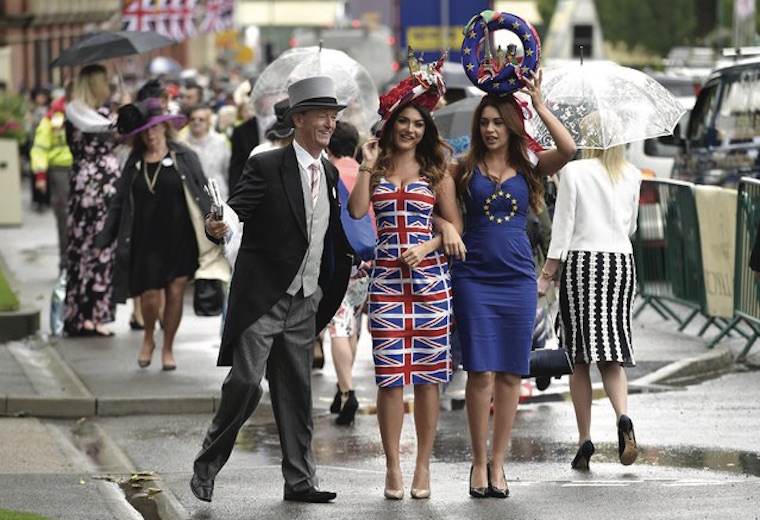 The newly amended and “highly controversial” horse racing levy, due to come into effect from 1 April, will have to face a gauntlet of potential challenges before being realised, legal experts have said.

The UK government published a draft statutory instrument mid-March laying out the premise and provisions for the amended levy: “To secure that the bookmakers by whom the levy […] is payable include bookmakers who are required to hold a remote operating licence”.

Lawyers at Olswang however, suggest that the changes go above and beyond this professed goal, and could therefore be challenged on a number of bases at both UK and EU levels.

“In particular, we have identified that the provisions could be challenged on the basis that they were ultra vires [beyond its power to do so],” says Dan Tench, partner at Olswang. “Now we can see the proposed, legislative provisions, it is clear that they do indeed go well beyond this.”

While overtly the levy is being expanded to include remote operators, the changes also include: mandating a fixed ten percent levy on all bookmaker revenues over the first £500,000; extending the levy to the Tote’s on-course operations (which has thus far been exempt for paying their own fees); and removing the power of the Levy Board.

Crucially, the government claims to be making the change specifically “to bring the levy scheme into compliance with European Union state aid rules.”

“This is highly controversial,” says Tench, not least because the 1972 European Communities Act to which the government is referring specifically states that it cannot be used to “make any provision imposing or increasing taxation”.

Yet: “The levy almost certainly constitutes taxation for these purposes,” Tench adds. Notwithstanding, there are at least two bases on which the levy could be challenged at the EU level: state aid and freedom of movement.

Far from complying with state aid rules, the bill supports one specific sector and would therefore contravene it.

While the European Commission is believed to give its approval in the coming weeks, this would be open to a challenge. And as an inter-state taxation it could also be challenged under Article 56, the freedom of movement.

“There is nothing in the draft statutory instrument which in any way addresses these concerns,” Tench continues. The statutory instrument is likely to be voted on by both houses of parliament by 1 April. “Then we shall see whether anyone seeks to bring any legal challenge.”