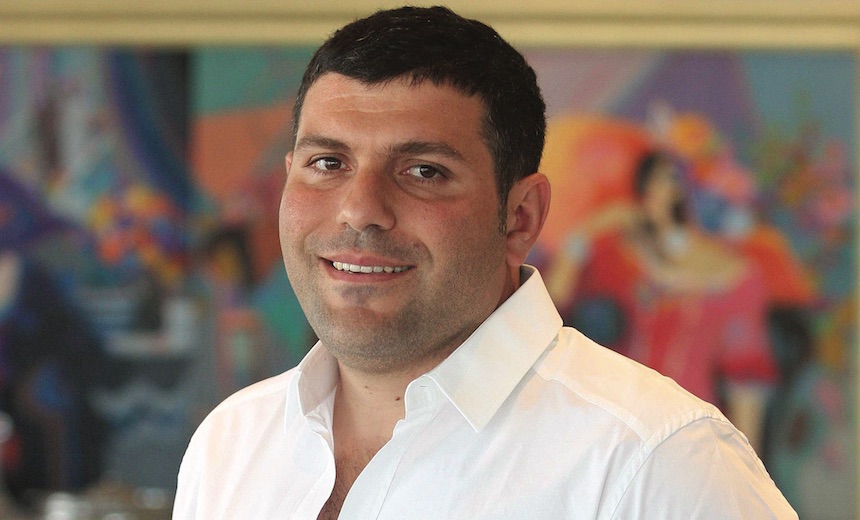 Israeli billionaire and founder of Playtech, Teddy Sagi, has sold a 4.1 percent in the company to invest London property and the “co-working revolution,” he says, but will still be one of the group’s largest shareholders.

Sagi announced early March that he had sold 13m shares in the software company to a French firm, Boussard & Gavaudan Investment Management, at a four percent discounted rate of 873p per share.

Playtech said the deal, which amounted to £113m, was the result of “a direct and unsolicited inbound enquiry” on the part of the acquiring fund.

“Playtech is a company which I believe will continue to achieve significant growth over the coming years,” Sagi said in a statement, while explaining that he wished to use the extra liquidity to “further develop” his London property portfolio and “be at the vanguard of the co-working revolution”.

The entrepreneur would be “taking some of the capital’s most iconic properties”, he said, “and establishing creative hubs where start-ups, SMEs and entrepreneurs can work, network and grow together.”

The sale is the second time Sagi has offloaded shares since November, when he sold a 12 percent stake in the group for £329m. The founder will still be one of the company’s largest shareholders, now owning an 18 percent stake.

Sagi had previously stated he would not sell any more shares for six months, subject to “customary exceptions.”

Playtech explained that he had been released from the agreement to make the sale. Both Sagi and Boussard are now understood to have made another “lock-up” agreement not to sell Playtech shares until the end of May.