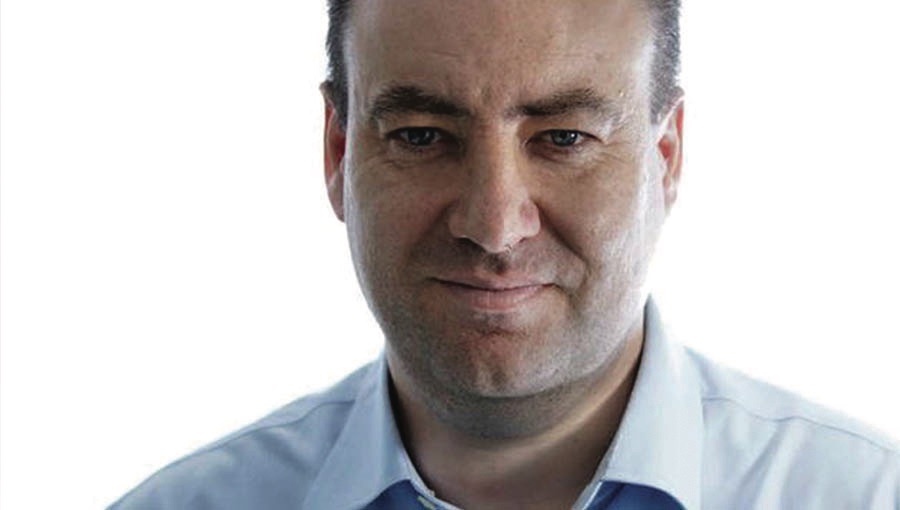 GVC Holdings, a company that only four years ago was valued at less than £100m, is today worth in excess of £2bn. Having been built on the back of M&A success, CEO Kenny Alexander, says he’s definitely in the market for another transformative transaction.

Isle of Man-based GVC Holdings issued its first full year figures in March, since its acquisition of bwin.party last year, reporting that growth at the combined group is outstripping expectations.

The firm posted a E139m pretax loss for the year, but this was mostly due to acquisition costs for its “most ambitious transaction to date” – the purchase of bwin.party in February 2016.

Impressive growth in sports betting has managed to overshadow moderate declines in its online casino products, leaving the overall trading figures comfortably above even its own forecasts.

“We always expected we could return Bwin to growth,” said Kenny Alexander, GVC’s chief exec. “But the growth potential for the group has been greater than we expected. I think there’s more to come.”

Net revenues for the FTSE-250 firm were up 12 percent over the period to E895m, a full E10m above its own estimation, even in December. EBITDA also surpassed projections, up 26 percent over the year to E207m, above a December view of between E202m and E205m.

Special dividends of 15 cents were issued as a result, bringing the total up to 30 cents.

“The acquisition of bwin.party […] was our most ambitious transaction to date,” Alexander added, and has “demonstrated our ability to create significant shareholder value through selected acquisitions.

“Our strategy of pursuing international diversification and scale through leveraging our proprietary technology, is more appropriate today than at any time in our history.”

Cost synergies from the bwin.party acquisition are also on track for the substantial sum of E125m by the end of this year, making GVC’s integration with bwin one of, if not the most efficient of all the major mergers in the industry.

“GVC was our top pick among operators in the sector,” as Liberum analysts put it, “a further special dividend is an additional sign of confidence.”

While firms are awaiting the results of the government’s triennial review (perhaps now due in the second half of April) before targeting further acquisitions, GVC itself remains one of the least exposed to a shift in machine regulations. Although changes to advertising rules would certainly alter the maths of any deal, Alexander is far from coy about the prospects of another big transaction, and potentially soon.

“Our number one priority is organic growth,” Alexander cautioned. “But we have built this business on the back of mergers and acquisitions. If we find the right deal, then we will definitely do it and our shareholders will want us to do it.”

The group had been in talks with Ladbrokes Coral over a possible deal only months after the bwin.party acquisition. Rumours have been surfacing that William Hill may even be an option for the firm this year.