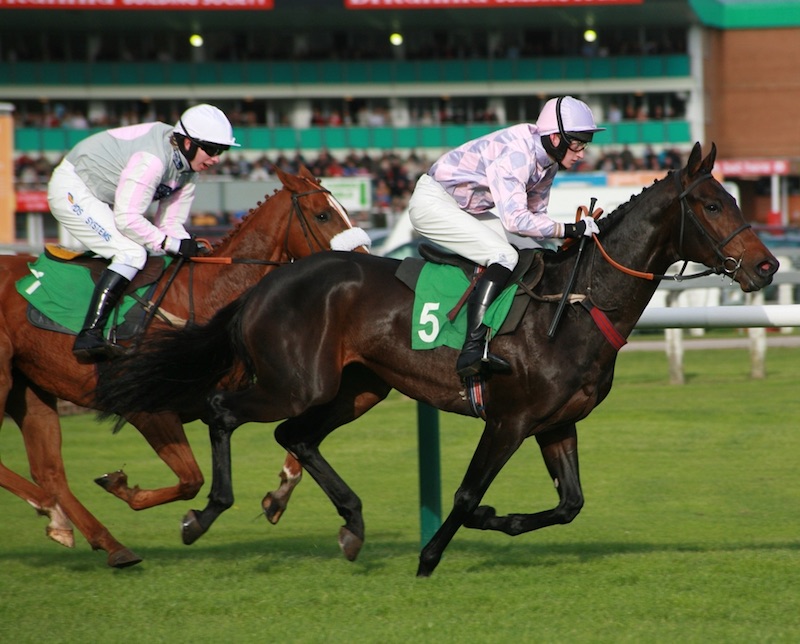 Data from the digital performance intelligence firm, Catchpoint, has revealed most of the major UK bookmakers provided slower and poorer than average web performance and digital experience for their customers, despite Grand National being the online betting event of the year.

Catchpoint monitored the performance of top UK betting sites including Bet365, SkyBet, Ladbrokes and PaddyPower in the run-up and on the day of the Grand National.

The company claims that Gamebookers trailed the field because it took the longest time – 8 seconds, to load its page, which is longer than the standard for online retail home pages – 3 to 4 seconds. Gamebookers was followed by Skybet, The Tote and Paddy Power in 7 and 6 seconds, showing that despite the race’s popularity many bookies were not well prepared for a huge spike in demand for online bets.

Despite widespread slow performance, Catchpoint’s data shows the winner as Blue Square, which had the fastest loading homepage, taking 1.2 seconds to load.

Prior to the big day, the average time most bookies took to load a full page so that people can start placing bets exceeded 4 seconds. Catchpoint claims that sluggish online betting site performance could be traced to how major sites like Rank, Betfred and 888Sport ran homepages with large volumes of data and applications that took longer to load. Underlying infrastructures such as content delivery networks and data centre capacity also seem to have been underpowered. For example, even bookies with smaller homepages like BWin and SkyBet that should have loaded faster, took more than 3 seconds to complete a full-page load, which is slow enough to may be deter many online punters of using the site.

Robert Castley, senior performance engineer, Catchpoint, explains the analysis as follows: “Online betting websites usually have complex technical platforms that include in-house and third-party software to serve the highly dynamic websites especially at time-sensitive events like horse races. The Grand National is perhaps one of the most popular events for betting and is an example of where gaming sites must cope with extraordinary surges of traffic.”

He added: “So, keeping your site up and running and performing well at all times on the high-stakes race day is at the heart of whether your online betting business flourishes. Unfortunately, on Saturday UK betting sites did not maintain a good standard and the majority of their pages took considerably longer to load than is acceptable in our digital consumer economy. Whether this frustrated someone placing the winning bet may never be known but we hope the industry learns from this year and runs a faster digital Grand National next year.”

In light of the data, Catchpoint highlighted four tips that online gaming sites can follow to make sure they are performing well at all times. These include; reviewing third-party apps like social media plug-ins or multimedia; image and HTML compression; ensuring the CDN provider or hosting provider can handle the load of traffic expected; and, testing and controlling APIs for mobile sites.