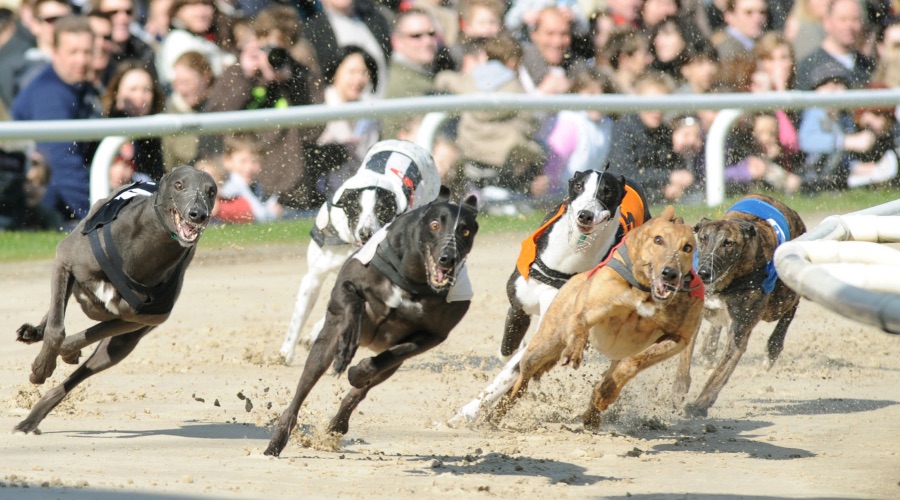 A partnership between SIS and Tabcorp which provides UK greyhound races in Australia has got off to a flying start with encouraging figures and turnover.

The leading streaming supplier SIS and Australia’s foremost gambling and entertainment company, Tabcorp have heralded a positive start to their UK greyhound partnership.

Tabcorp’s racing media arm, Sky Racing commenced broadcasting pictures across Australia from UK stadia in February after striking a deal with SIS, for the supply of UK greyhound racing live pictures and data.

Despite only a soft launch, the meetings have proved popular with the Australian market, with Tabcorp pleased with the turnover generated by the racing product.

Brett Gorman, General Manager of International at Tabcorp, said: “Early indications show our customers have welcomed the new greyhound racing product from the UK. Although most of the coverage so far has been late at night or early morning, the feedback we have received has been very positive.”

SIS currently broadcast two race meetings a day to Australia using Tabcorp’s extensive global communications network and the company claims the shorter time difference in the summer between Australia and the UK, will provide an even better timeslot for the coverage.

Tabcorp and SIS will be working closely to look at expanding the coverage after pleasing figures during the first month of trading, with SIS’s Commercial Director Paul Witten declaring himself delighted with its reception.

He added: “We couldn’t be more pleased with how the first month has gone with Tabcorp, and its great news that they are already looking to increase coverage.

“There are some minor differences between the two country’s formats, noticeably the number of runners in each race, but the UK and Australia are two sports-mad populations and we’re talking about a very high quality sports product here.

“It also demonstrates how successful UK greyhounds can be in overseas markets, and I’m very confident that this will help SIS further enhance its international reach.”