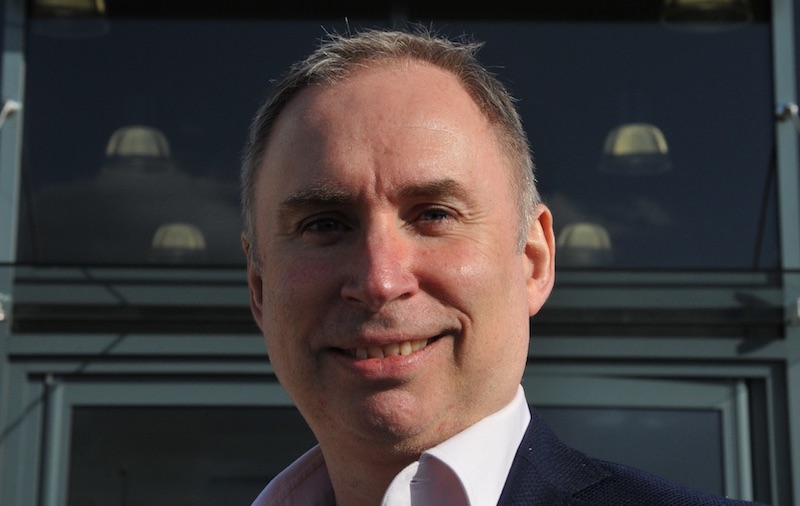 Following what managing director Quentin Stott described as ‘a hugely successful ICE’, Reflex has continued its positive start to 2017 by signing a supply contract with Gameiom Technologies.

The deal will see Gameiom, whose CEO is experienced industry thought leader, Stuart Carr, supply Reflex with its Remote Game Server (RGS) enabling the deployment of game content through to major operators such as William Hill.

Commenting on the deal, which was signed within weeks of ICE, Quentin Stott said: “We’ve come a long way in the 15 months or so that we first entered the digital market. The deal with Stuart and his team at Gameiom is another important piece in the digital jigsaw for Reflex. In many ways Gameiom is a perfect partner. We share the same values, we both have a ‘can do’ approach to business and we are both hungry for success. There are a number of landmark agreements and initiatives in the pipeline which will be concluded shortly. I am confident that Q1 will set the tone and serve as a marker for the remainder of 2017.”

Stuart Carr added: “It has been a busy period for Gameiom. We have added five key management positions to strengthen our product and platform capabilities, we’ve been granted a combined UK GC Remote Operating Licence, gained a Gibraltar B2B licence to provide remote gambling services to online casinos, appointed Viv Anderson MBE as Brand Ambassador and completed this agreement with Reflex.

“Like ourselves, Reflex has a strong and independent identity which the market respects and which in part at least, underpins the huge success it has achieved in bricks and mortar gaming, where it is a major supplier of equipment to the pub, club, bingo, AGC and FEC sectors. I am confident that the Reflex team, headed by Quentin Stott and chief product officer, Mat Ingram, will replicate that success in the digital space.”