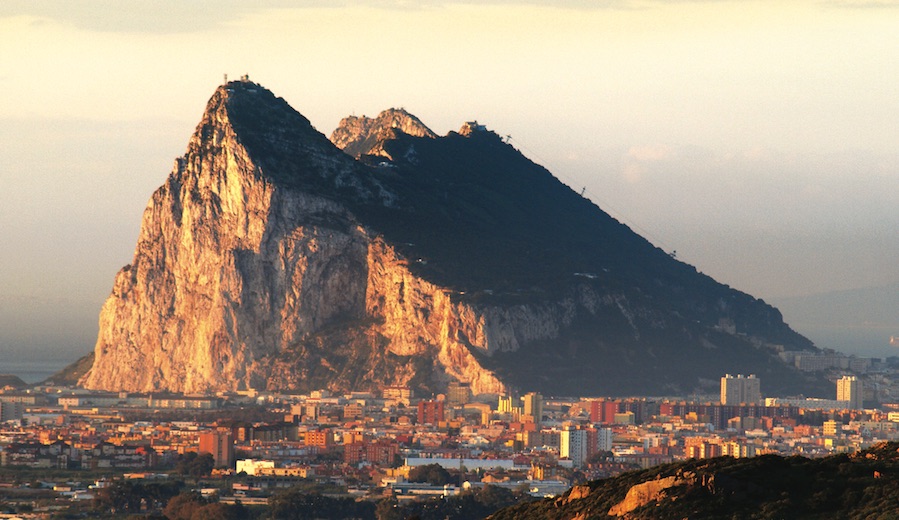 In the first indication of just how nasty Brexit negotiations could yet become, a senior conservative alludes to all out war with Spain to protect independence in Gibraltar. Despite being caught in the crossfire, igaming on the rock remains largely unfazed.

Relations between the UK and Spain reached fever pitch over the last weekend in March leaving the future of Gibraltar’s online gaming community shaken but not deterred.

When draft negotiation guidelines circulated by the EU on the Friday reminded Britons that Madrid would be able to veto any trade agreement with Gibraltar, key political figures construed it as a threat.

By the Saturday, former leader of the conservative party, Lord Michael Howard, had alluded to open war with Spain against a perceived Spanish landgrab. The UK’s defence secretary Michael Fallon failed to cool tensions by adding Britain would go “all the way” to defend the territory.

While the media happily stokes the flames, Madrid retaliated by stating it would no longer veto a Scottish application to rejoin the EU. Gibraltar’s post-Brexit status appeared to be in some doubt.

“It’s far too early to tell what any of that means in practice, or whether it’s just a bit of heavy-handed gunboat diplomacy,” said Clive Hawkswood, chief executive of the Remote Gambling Association. “We’ll wait to see how it shakes down, but the British government has been clear enough about supporting Gib’s independence so the risks should remain the same.”

A poll conducted at the KPMG Gibraltar Summit found the leading concern among igaming businesses in Gibraltar was the threat of a closed border with Spain, potentially wreaking havoc for commuters and their employers. Speaking at the summit, Gibraltar’s gaming minister Albert Isola reassured delegates that he would continue working with the UK to maintain “fluidity at the frontier.”

“The support that this sector enjoys from the government is unequivocal, we will do whatever it is we have to do to support you, to encourage you, and to ensure that you remain as profitable as possible during your stay in Gibraltar,” the minister said. “You are an important part of our economy and I see this very much as a simple partnership: it works well for you and works well for us.”

A distant second priority – just 12 percent of those polled – was securing a memorandum of understanding on Gibraltar’s continued access to the UK market. “I struggle to see any circumstances where that would be in doubt,” said Hawkswood.

“It goes against the whole principle of point of consumption legislation. Technically they could be in Timbuktu and still get a UK licence. It’s not an EU issue.”

Similarly, Hawkswood suggests that Gibraltar’s departure from the single market would have little or no effect on igaming firms’ ability to operate in Europe.

As there is no European single market for gaming, operators are required to obtain licences in each jurisdiction anyway; Brexit won’t change that. “It would be nice if we did have access to the internal market then we could have enjoyed it and be losing something,” he said. “If that changes and there is a future benefit of being part of the EU, they can rely on their other licences for that – probably without having any effect on where they stand on Gib.”

Nevertheless, Gibraltar-based 888 holdings declared in its 2016 report that it would be exploring all options, including moving to another EU jurisdiction.

“Until there is more certainty as to the form that Brexit will take and its effect on Gibraltar, the United Kingdom and the EU, Malta may be considered as an alternative ‘dot com’ licensing jurisdiction,” the firm said. “They’ll know what’s best for their business. It would be prudent to look at options,” Hawkswood considered. “The bigger companies are all multiply-licenced across Europe now, because that’s the only way to properly access markets. And again that won’t change.”

Lottoland, another Gibraltar-based gaming firm, that relies on other European markets for more than half of its revenues, echoed Hawkswood’s nonchalance, saying it had no intentions to move.

“We will remain,” chief exec Nigel Birrell affirmed. “If by the time the UK leaves the EU there is no deal to passport our services into the single market we will just set up shop in another EU jurisdiction. That means setting up a server and moving a few people. It’s not a big deal.”