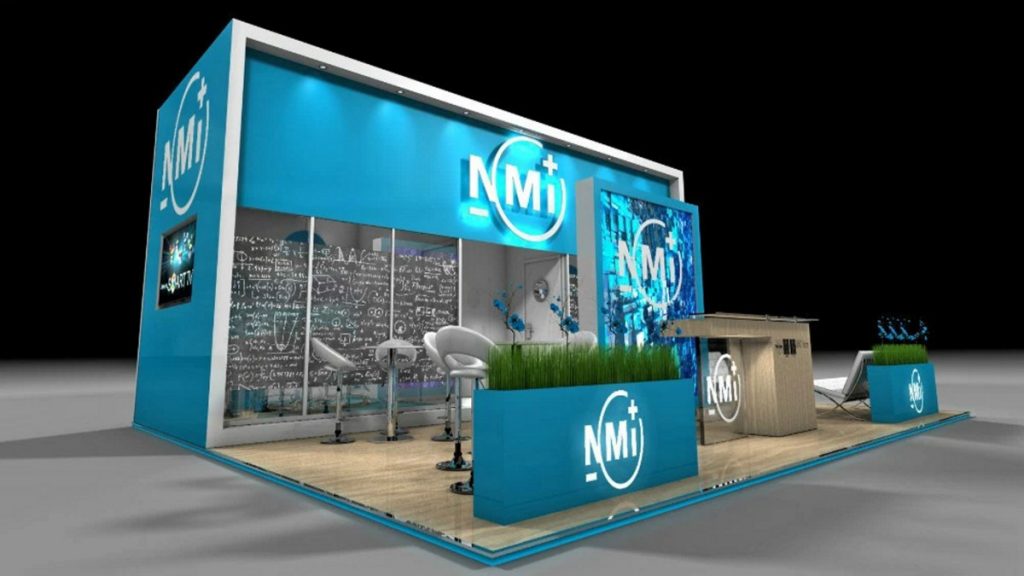 Mr Green has named its new compliance partner, NMi, to support its expansion across European and international regulated markets

The leading compliance testing and auditing laboratory, NMi, has been appointed as the new compliance partner to Mr Green.

Mr Green has stated that its aim is to expand into established and emerging regulated markets across Europe and the world, and the company claims it wanted to secure the right international partner that aligns with their regulatory roadmap.

“Finding the right partners that meet our ambitions is part of our overall strategy” says Per Norman, CEO of Mr Green & Co. “NMi is the right partner to support these goals and build consolidation around our obligations”.

The Mr Green 2.0 business strategy, saw the addition of the fully managed Kambi Sportsbook, and custom designed Live Casino with Evolution gaming last year, and only this February securing the acquisition of Dansk Underholdning in 2017 for the Danish expansion of Mr. Green.

Julian Borg-Barthet, Business Development Director for NMi Gaming commented: “Supporting ambitious growth for award-winning gaming operators such as Mr Green is the principle foundation of what NMi brings to the global gaming market. Matching the ambitions of our customers is what drives NMi”.

NMi is well positioned to help Mr Green with its ambitions, the company has over 40 years of experience in the gaming industry with operations in the UK, Spain, Malta, Canada, Italy, and The Netherlands.