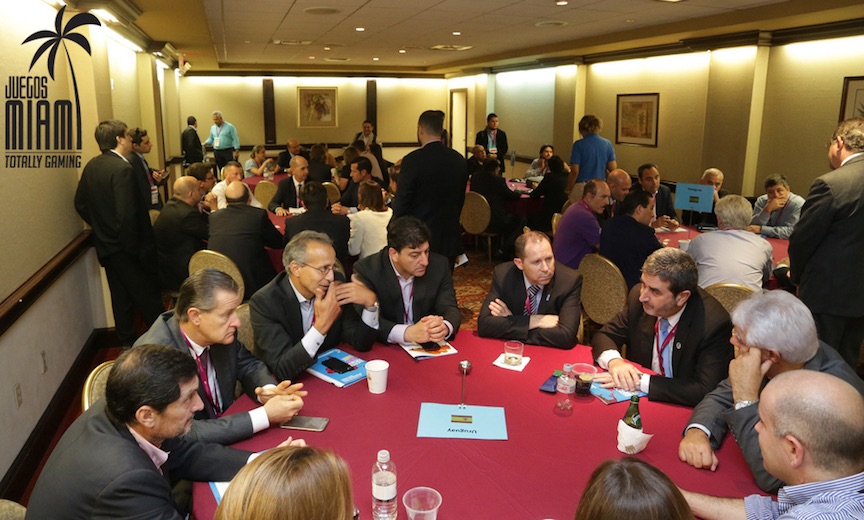 The second edition of Juegos Miami (May 31 – 2 June) has confirmed a number of leading trade associations as supporting organisations for the C-Level business event.

The second edition of Juegos Miami (May 31 – 2 June, The Biltmore, Miami) continues to build on the momentum generated following a successful launch. Kate Chambers, Managing Director of the gaming division at Clarion Events and one of the brand architects responsible for Juegos Miami, believes the involvement of leading industry bodies is further confirmation of the growing status of the event. She explained: “From the outset, our objective has been to place Juegos Miami at the heart of the development of a responsible and sustainable industry in what is one of gaming’s most exciting and dynamic continents. The support we have received from non-commercial and commercial gaming organisations alike confirms this is taking place.”

For more information on participating in the invitation only Juegos Miami event, visit: www.juegosmiami.com