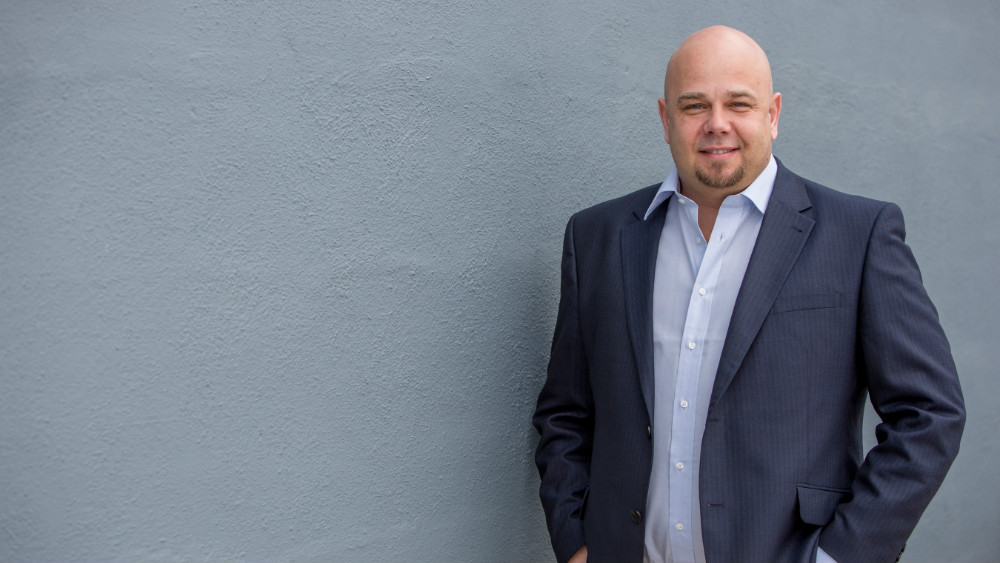 Young Swedish development firm Yggdrasil continued its stellar ascent in 2016, with both revenue and EBITDA exhibiting triple-digit growth year-on-year. Now, with the launch of its latest White Label Studios initiative, the company continues to carve out a niche for itself as one of the industry’s leading innovators.

Yggdrasil, a Sweden-based gaming solutions supplier, is celebrating another consecutive year of high growth that saw revenues swell by 332 percent to SEK86.9m (€9.11m).

In the fourth quarter, Yggdrasil saw yearon- year revenues grow by 207 percent to SEK31.8, while EBITDA increased to SEK 13.2 against the same period in 2015.

Founded in 2013, the games development firm is still a relatively new force in the industry, but CEO Fredrek Elmqvist has rapidly built up its international reputation and delivered consistently high growth on an annual and quarterly basis.

“When we founded Yggdrasil in 2013, we had a very clear mission to become the industry’s best games supplier, and we continue to make rapid progress towards this goal,” commented Elmqvist. “While we may be an underdog compared to some of the industry’s titans, we are now very much established as a force in this sector.”

During the reporting period, twenty new operators – including major-name brands like Bwin and Bet365 – signed supply deals for Yggdrasil’s suite of games and marketing software.

The first few months of 2017 have seen a further two – William Hill and Marathonbet – come on board with the company. In addition to thirteen new game releases, the firm invested heavily in new promotional tools for its partners during the period, including Missions, a gamification tool, and BRAG, a marketing tool for social media.

It also launched a fresh business concept, Yggdrasil White Label Studios, towards the end of the year.

“We remain committed to doing things our own way,” said Elmqvist. “Yggdrasil White Label Studios, our strategic collaborative partnership programme which was launched in Q3 2016, continues to make progress, and we now have two customers on board. We firmly believe it will transform the way slots are developed.”

Over the past six months, the firm has been aggressively growing its presence in the highly lucrative UK market, as well as obtaining licences in Romania and Gibraltar. Of the 20 operators signed during the period, 11 are prominent forces within the UK – helping to build a loyal contingent of players and enhance brand recognition within the region.

Just two months into 2017, Yggdrasil was crowned Innovator of the Year at the International Gaming Awards and has begun the process of certifying games for the Italian market.

“Our team is now more than 100 strong, with an international management group consisting of people from Sweden, the UK, Italy and Poland,” said Elmqvist. “We continue to develop a series of industry firsts because we believe that without innovation and inspiration, this industry will stagnate.”

He added: “It would be an understatement to say this is an exciting time for Yggdrasil. The growth in recent years has been fantastic, but more importantly, we have laid the foundations to build a sustainable, world class gaming supply that will continue to push this industry forward.”