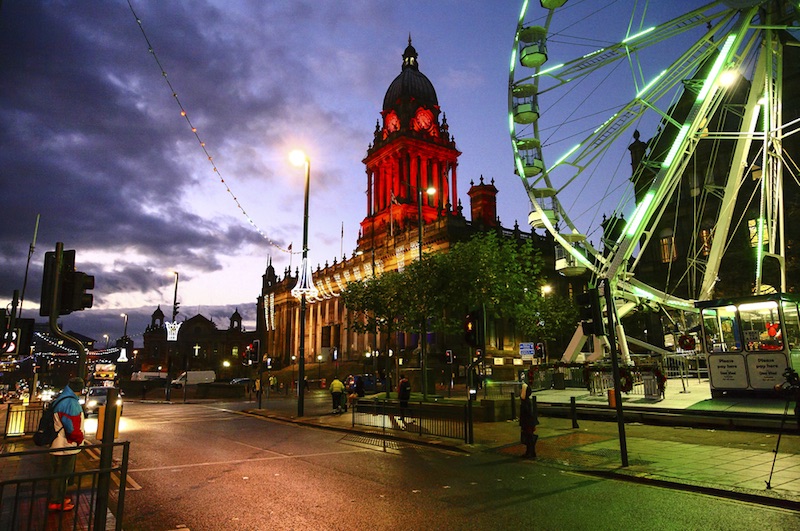 People across the UK now know the city of Leeds more for its prominence as a tech hub than as a centre for financial services research from Sky Betting & Gaming reveals.

In those areas outside of the North including London, 2% more people say Leeds is very or somewhat well known for technology (20%) than for financial services (18%).

Sky Betting & Gaming asked 680 people the question ‘What are the following cities known for?’ with the responses ranging from sport and music to arts, culture and the outdoors. Respondents gave their thoughts on the northern tech hubs of Manchester, Sheffield and Leeds.

The Leeds city region is the second largest UK city region economy outside of London and a substantial buy generic flomax financial and professional services cluster, producing the largest GVA regional contribution in financial and professional services in the UK outside of the capital. Home to over 30 national and international banks, the UK’s ‘second centre for banking’, employs 22,000 people. By comparison, 24,000 people are now employed in the city region’s digital sector which contributes £688m GVA each year.

The international spotlight will be on Leeds’s digital scene this April 23-28 as the city hosts three sister festivals in the same week that are set to bring over 100 events and tens of thousands of visitors to the city; Leeds Digital Festival, the award-winning Live at Leeds and Leeds International Festival.

Adam Smith of Sky Betting & Gaming said “We’re really keen to keep driving all the positive messages about being a tech business located in Leeds, a city which has demonstrated considerable strength in financial and professional services for decades. It’s a real positive to see our technology businesses being recognised for the economic impact they have here and to celebrate that success as sponsors of this year’s Leeds Digital Festival.”