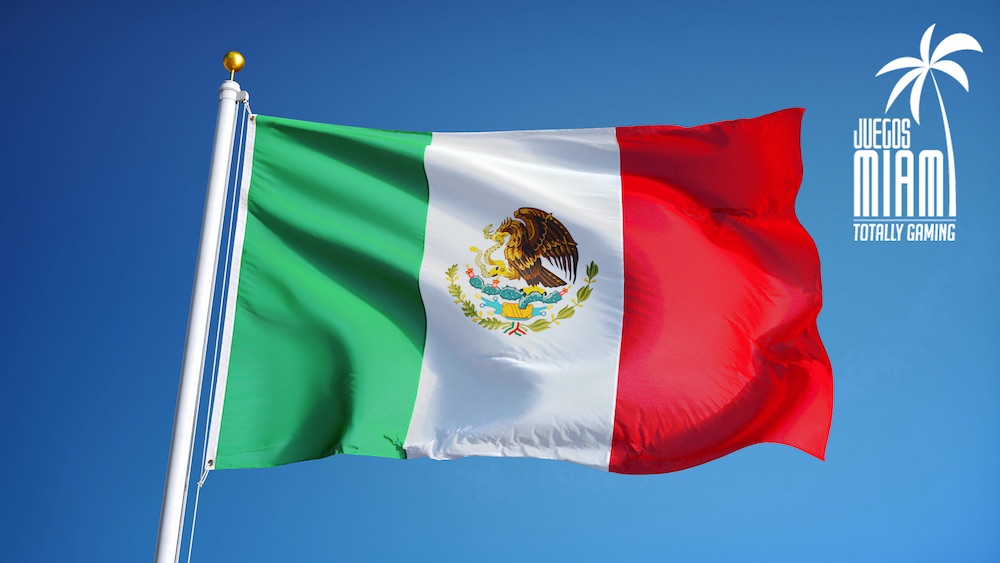 This year’s Juegos Miami conference and exhibition will feature a session chaired by AIEJA’s Cynthia Fragoso Fesh discussing the US’ growing tension with Mexico alongside the market’s huge potential.

The impact of Donald Trump’s ‘America First’ hardline economic and foreign policy on neighbouring countries in Latin and South America will be among the subjects for discussion and debate at the forthcoming Juegos Miami C-Level conference and exhibition which is being held across May 31 – June 2, at The Biltmore, Miami. Among the talking points will be the growing tensions with Mexico, the likely impact a 20% import tax on goods from Mexico will have on the leisure economy and the effective ending of the North American Free Trade Agreement.

Layla Ali, who has helped formulate the learning agenda, which is a key feature of the Juegos Miami experience, said: “On the one hand Mexico represents a huge potential market. It has a population of close to 120 million, it has 60 million internet users, 12 million fixed-broadband subscriptions and 11 million mobile contracts, all of which places it among the world’s top 10 most connected countries. However the advantages of such an infrastucture would be neutralised by plans to build a wall, deport undocumented migrants and introduce a 35% border tax for those companies operating in Mexico.

“Any developments in the United States are always most deeply felt by its closest neighbour and the impact of protectionism on an economy which exports 70% of its goods to the United States would be devastating, reducing dramatically the average disposable income for a large proportion of the population.”

The session, entitled: Trumped: the Effect of US foreign policy on the Latin American Gaming Market, chaired by Cynthia Fragoso Fesh, Vice President of International Business Development, Cadillac Jack and AIEJA (Mexican Gaming Association), will explore how US trade policies will change the dynamics of the gaming market, the knock-on effects on gaming trends, how the gaming industry can fight back and whether the stringent foreign and economic policies implemented by the leader of the free world will serve as a stimulus for more flexible regional regulation.

Attendance at Juegos Miami is limited to senior decision makers from operating companies as well as government and regulators from the Latin American and Caribbean region. To apply for a place at the C-Level event, which in 2016 attracted exhibitors and representatives from a total of 42 countries, register at www.juegosmiami.com