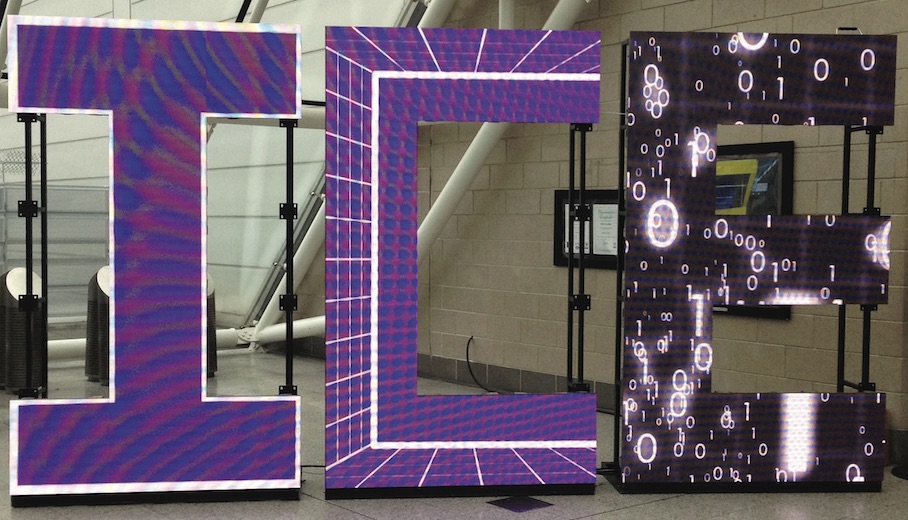 ICE celebrated a pageant of diversity this February with the world’s flagship gaming show seeing its eighth year of consecutive growth.

Coined by Russian philosopher Mikhail Bakhtin, the term carnivalesque refers to a literary mode that subverts and liberates the basic tenets of the dominant style or atmosphere.

What more appropriate term then for the 2017 edition of ICE Totally Gaming which continues to challenge assumptions and redefine the agenda for the gaming world.

Characterised as both the World Theatre and Davos of gaming, this year’s ICE show brought together the leading players from across the casino, betting and iGaming industries.

“Each year we place great importance on developing a visually strong creative approach in order to engage with a global audience,” said Kate Chambers, MD of Clarion’s Gaming Division.

“The concept of ICE being an international theatre of gaming was one of the insights that came out of our 2016 post show visitor research.

“Gaming, whether it is online or landbased is about theatre, about entertainment and in the process, delivering a compelling customer experience.

“With over 500 leading commercial players occupying a stage of 420,000 sq. ft. the world theatre of gaming ushered in three days of intense business, networking and learning at the ExCeL Exhibition Centre.”

Which leads us back to good old Bakhtin, whose key component of the carnivalistic sense of the world is familiar and free interaction between people. To this Russian sage, carnival often brought the unlikeliest of people together, encouraging them to express themselves in unity. Had he not been dead, he clearly would had ICE in mind when he had this epiphany.

This was reflected at the show in bucketloads, the show boasting 500 regulators in attendance, alongside elected politicians, gaming thought leaders and the CEO’s of every major international gaming organisation.

“ICE has developed way beyond what can be defined as simply an exhibition,” said Peter Hannibal, CEO of the Gambling Business Group (GBG).

“You can be sure that what happens off the show floor, during the behind the scenes background meetings, the dinners, the lunches, the briefings, as well as during the official programme of panel discussions, will help shape global gaming policy and the industry’s direction of travel.”

Preliminary figures suggest that this edition of ICE has been the biggest on record. While pending verification by independent auditors, the outline statistics for the event, show that, for the first time, ICE has broken through the 30,000 barrier, recording an attendance of 30,213.

The figure represents the sixth consecutive year of growth and is 5.7 percent rise the previous best which was set last year.

Respected gaming industry journalist and former Coinslot editor, David Snook, celebrating 50 years reporting on ICE and its predecessors, and Asa Bredin, CDO at NetEnt and a leading advocate of recruiting more women to senior positions within gaming, were on hand for the opening of this year’s ICE.

“It is due to the pioneering work of organisations such as Global Gaming Women and the professional achievements of women such as Asa, who hold positions of real influence, that diversity is now firmly on the agenda,” added Chambers.

This was reflected at the show, where Clarion’s head of content, Ewa Bakun, organised a well attended seminar dedicated to the issue. Janny Wierda of the European Casino Association, took part in the Diversity and Leadership in Gaming Seminar and the discussion coincided with the announcement of ECA’s diversity initiative, as the industry body held its first General Assembly of the year at ICE.

“A priority for 2017 will be our focus on promoting gender diversity in our sector,” stated ECA chairman Per Jaldung, speaking this February.

“We see this not only as our duty, but also as essential factor in growing our customer base and safeguarding the future of our industry.”

Another ICE highlight was the LatAm Briefing and while all eyes are on Brazil, Colombia’s move to regulate its online sector generated significant interest with representatives from both national regulator Coljuegos and trade association Fecoljuegos contributing at the event.

Over on the manufacturing side, once again, omnichannel was the word on everyone’s lips, with all the major names presenting their latest solutions and innovations based around the idea but in true post-modern style, the concept had a different meaning depending on who you spoke to.

“Not only are more gaming professionals attending ICE than ever before, encouragingly, they are also spending more time within the show,” Chambers explained. “Our figures demonstrate the average time spent within the exhibition is 1.96 days, an increase of 0.5 percent on 2016.”