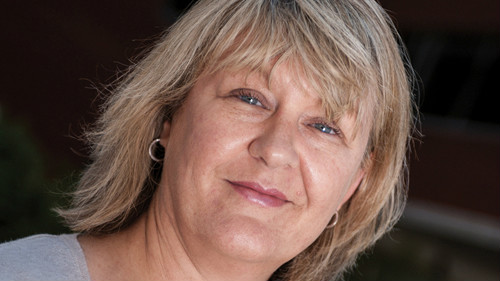 Can gaming learn from the alcohol industry? The organisers of this year’s Juegos Miami event prepares to examine the ‘normalisation’ of the industry in May.

Opportunities and strategies to reposition gaming as part of the broader hospitality and tourism industry will be debated on day three of the upcoming Juegos Miami, which is taking place, May 31 – June 2, at The Biltomore, Miami.  The C-Level, bespoke event, which has been created to help the sustainable development of the Pan Latin American and Caribbean gaming industry, will examine how the industry can undergo a process of ‘normalisation’ by aligning itself with more mainstream economic and social contributors such as tourism as well as learning from the experience of the alcohol industry.

Kate Chambers, Managing Director of the Gaming Division at Clarion Events and the person responsible for launching Juegos Miami, said: “There’s no doubt that  gaming’s development and progress has been held back due to powerful and entrenched misperceptions of the industry that bear little or no resemblance to the dynamic of a business which is underpinned by the twin pillars of compliance and social responsibility.

“Juegos Miami will explore how that negative image can be addressed using strategies such as aligning the sector with the broader hospitality industry which is widely recognised and respected for its role in generating wealth, creating employment and for its contributions to national and regional economies.”

The challenge of convincing public and government to view gaming simply as another industry, will also draw on the historical experience of alcohol, which has moved from prohibition to become an accepted and main stream social activity driven by some of global marketing’s best known commercial brands.

In order to guarantee the best networking and learning opportunities, attendance at Juegos Miami is limited to senior decision makers from operating companies as well as government and regulators from the Latin American and Caribbean region.

To apply for a place at the C-Level event, which in 2016 attracted exhibitors and representatives from a total of 42 countries, register at www.juegosmiami.com