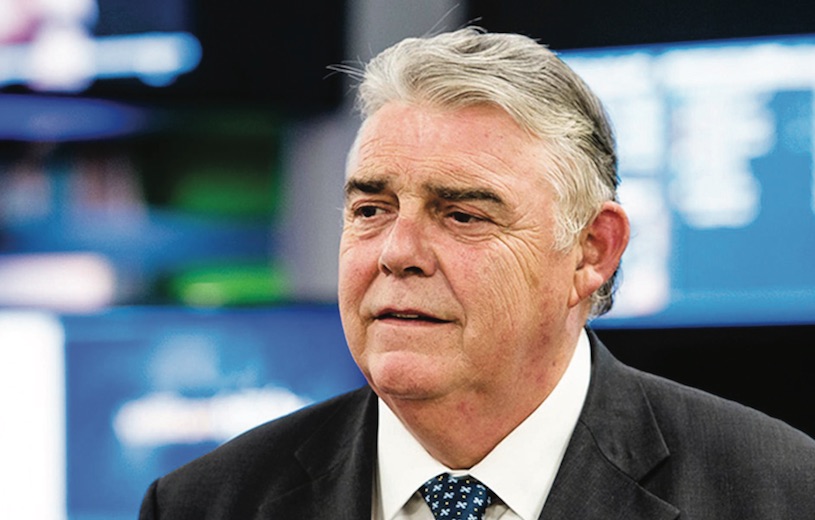 William Hill’s largest and most activist shareholder, Parvus Asset Management, has reportedly spent the last four months pushing the bookmaker into a sale.

An embattled William Hill has been the subject of further speculation this month, as the Sunday Times reports the bookies’ largest shareholder has been pushing the board into selling the company.

According to city sources, the hedge fund Parvus Asset Management, which owns 14 percent of William Hill’s stock and has a reputation for behind-the-scenes shareholder activism, has for the last four months been urging the bookmaker towards a sale.

Since the UK’s vote to leave the EU, activist approaches have been on the rise in Britain, as a weaker pound has presented new purchasing opportunities, and Parvus’ particular approach to shareholding has widely considered to have been a successful one.

While waging campaigns against the likes of Volkswagen and Deutsche Börse, the fund is understood to have yielded 15 percent annual returns in recent years, through difficult conditions when many funds have struggled to find even single-digits.

The fund made headlines last year when it threw its weight against William Hill’s attempted merger with Amaya, the Canadian parent company to PokerStars. Parvus founders, then expressed favour for a deal with another online gaming company, GVC Holdings, and even mooted a sale of the company as a preferable option.

“We strongly encourage that the board and management stop wasting valuable time and shareholder resources pursuing this value-destroying deal,” wrote Parvus co-founders Mads Eg Gensmann and Edoardo Mercadante at the time, adding that the board should consider all other options “including a sale.”

Parvus’ intervention in the Amaya negotiation, which prompted other shareholders to express their opposition – is with hindsight, widely seen to have been instrumental.

“Their European style of activism has worked well for investors,” commented Saleem Siddiqi, founder of Musst Investments. “Parvus’ move on William Hill appears to be prudent.”

Other talks failed more naturally. GVC Holdings ended informal talks with William Hill due to its high street dependency and exposure to an impending change to retail gaming machine regulations. Later in 2016, a Rank-888 offer, which valued William Hill at 352p per share, was rejected by Hill’s chairman Gareth Davis for being “highly opportunistic” and “substantially undervaluing” the company.

Hill’s share price has since plummeted however, to 263p at the time of writing – substantially lower than the Rank-888 view. Sunday Times sources now claim that Parvus is specifically pushing for a GVC deal to be back on the table, while believed to be open to other online tie-ups. 888 Holdings is still understood to be keen.

A separate source tempers the fund is willing to await the outcome of the governmental review of FOBTs, before ramping up its campaign for a sale. The review is expected to be pushed back until the summer.