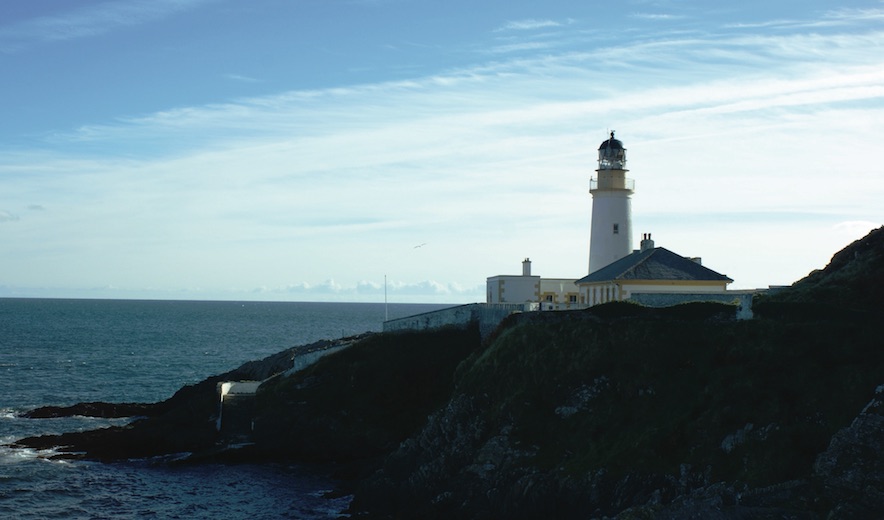 A change to regulation by the Isle of Man Gambling Supervision Commission has allowed for skin betting through a reclassification of non-convertible currencies. The move comes as the practice hit rocky times of late as many query its legitimacy.

The change comes as part of a package of amendments to 2016 regulations regarding network licenses, testing certificates and sub-licenses. The legality of skin betting is altered in a section regarding virtual currencies and their uses within betting.

The guidance note issued alongside the regulation amendments states in no uncertain terms: “It is now possible to open an account with an Isle of Man gambling operator by using anything which has a value in money’s worth.”

It is later explained that this extends to both convertible and non-convertible currencies. Whilst the former relates to items such as bitcoin that can be freely bought and sold through independent exchanges the latter is defined as: “Non-convertible currencies include virtual goods such as digital skins for avatars and weapons in video games and other digital objects that have functions in video games, as well as in-house game currencies that can be used within the game to buy such objects.”

Steve Brennan, chief executive officer at the GSC, commented: “These new regulations respond to the changing regulatory environment both locally and internationally. With the removal of fees for network partners, a simplified test certificate procedure, a broadening of the services licence holders can offer to sub-licensees and the recognition of digital currency payments we have reduced unnecessary regulatory burdens and responded to technological advancements.”

The latest amendments from the Isle of Man GSC not only reflect the openness to skin gambling of Europe, but of the offshore regulators relationship with operators.

Regulatory revenues for the body have been under threat in recent times from the rise of national gaming regulations, and the GSC’s need to sustain itself has seen it expand both in activities and geography.

The future of the independent territory may very well rest in its ability to service a broad spectrum of regions over the heads of national regulatory bodies.

The skin betting markets had been under threat in recent times following a crackdown by Valve Corporation, the company behind CS:GO. In this the developers sought to distance itself from third party sites offering skin gambling through its Steam platform.

The move by Valve sent shockwaves through the industry, leading Narus Advisors, who had previously estimated that the skin gambling market could reach $19.7bn by 2020, to revise forecasts down to $670m in light of the developer’s hard-line stance on the issue.

There is a distinct possibility that if the practice can find social legitimacy through regulation then the stance of Valve and other developers may change. A push by large-scale regulated operators may force the issue and allow for skin betting to sit alongside other existing esports markets, and if it were to be forthcoming it may go some way to reversing such negative market evaluations.

The UK has already classified skin betting as a gambling activity, and as a result the market is subject to license by the UK Gambling Commission. Despite its legitimacy the trade body has announced that it will be a publishing a paper on virtual currencies in the coming months, with the expectation that it will advise additional protections to the practice.