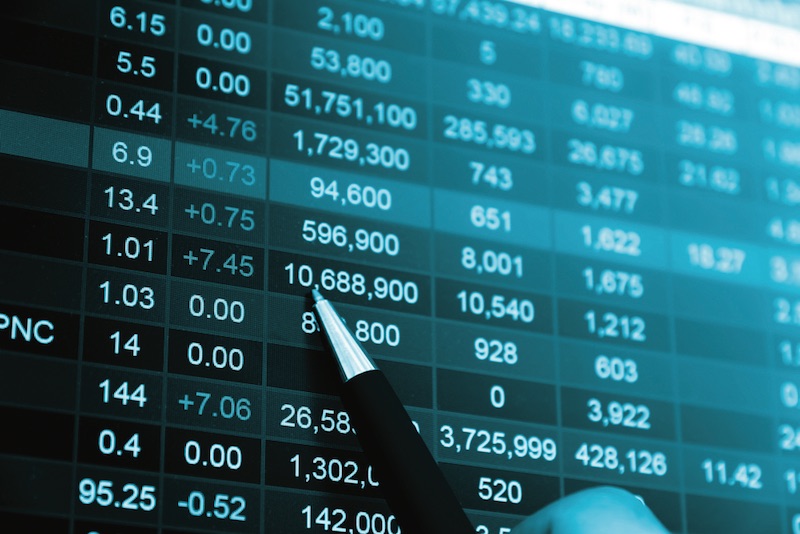 In a discussion of the future of binary options at this year’s London Affiliate Conference, stakeholders gathered to mull over the prospect of an imminent regulatory overhaul.

Binary traders are facing pressure to consider the sustainability of their businesses as stakeholders predict a crack-down on the current high-turnover, low-regulation environment.

At this year’s London Affiliate Conference, three binary options experts debated the potential impact of new regulation – and questioned whether operators would be able to sustain themselves amid increased headwinds.

Speaking to an audience largely consisting of affiliates, Michael Wolman, COO of Daweda Exchange, said it would be unrealistic to expect that the current high earnings of binary traders and their affiliate partners would remain the same after regulation.

“Today the CPA and the money that affiliates are making is very high, because the operators are making the same. Regulation is going to put pressure on this and I think in the future operators are going to have to be a lot more realistic about what they offer,” he explained. “Regulation’s going to become tighter, it’s going to become a lot more expensive to operate – you’re going to have to pay taxes, you know, and compliance is very expensive.

“People need to understand that you’re not going to make the same money tomorrow as you made today.” Jaron Veelo, managing director of Fidelisco Capital Markets, predicted that many operators would attempt to continue operating without a licence if regulations and taxation became too stringent. “People won’t bother applying for licences anymore and will just set up anywhere without a licence,” he stated. “And who can blame them?”

But, he added, if a regulatory framework was done correctly, it could vastly improve the reputation of the industry and lead to higher customer acquisition as well as higher retention.

“In my opinion, regulation gives you a higher value,” he said. “Personally, when I started in the online trading business, we were one of the first regulated brokers; we saw much higher lifetime value than other businesses. At the end of the day, it’s totally understandable; if the client feels more comfortable with you, they’re going to invest more in you.”