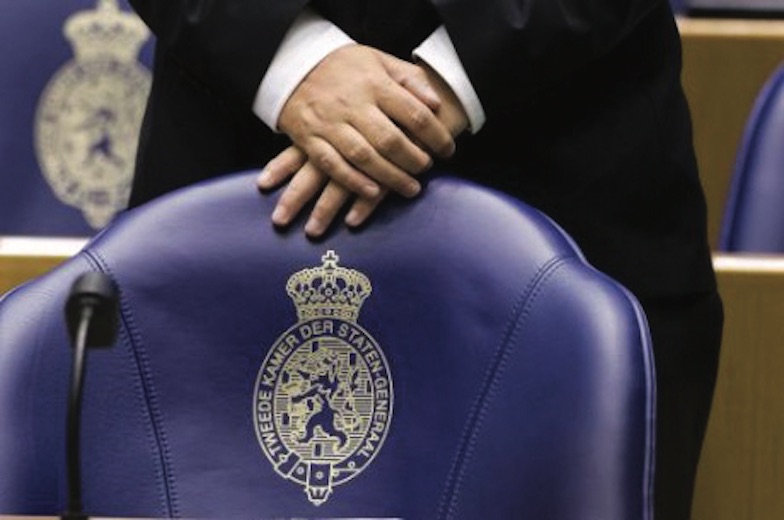 Holland’s Games of Chance Authority exorcises powers by issuing heavy fines to an unlicensed igaming company and its directors.

In the first sign that the Dutch regulator is willing to use its newly awarded punitive powers, the Games of Chance Authority (KSA) has issued a heavy fine to an unlicensed igaming company, and personally fined the firm’s directors.

The news comes amidst concern that the state’s new igaming bill may price legitimate operators out of the market. While some had favoured a lower tax rate for igaming, policymakers opted to give more powers to the regulator to enforce the regime.

This month one unlicensed operator was fined E170,000 for aiming its services to the Dutch public, while the company’s directors were each faced with fines of E50,000 a piece.

The fines were imposed because online casino games including blackjack and roulette were offered through a website using a drop down menu which featured a Dutch buy clomid online price flag, specifically for those playing from The Netherlands.

Furthermore the website used Dutch language to target Dutch players, a trait that is on the KSA’s “prioritisation” criteria, meaning that enforcement is brought by the regulator on all unlicensed online gaming providers using the Dutch language.

Not only did the operator ignore this prohibition, but failed to respond or react when warned specifically by the KSA to stop targeting Dutch players. The regulator also upheld that as the operator had willfully risked such sanctions, the directors themselves should be culpable for the breach, and therefore found it appropriate to fine them individually.

A remote gambling law is currently being prepared, which would make provision for the licensing of online gaming, the KSA added. “Once the bill comes into force, it will become possible to obtain a permit and legally offer games of chance via the internet. Until then, this is not allowed.”