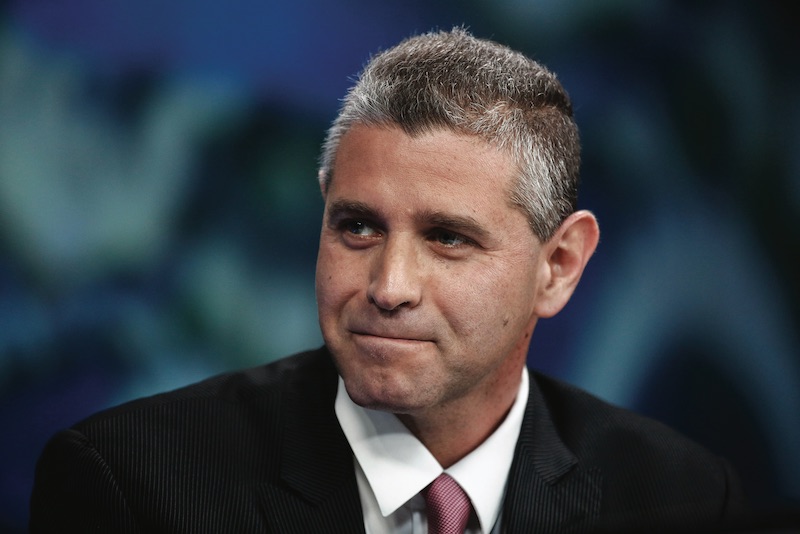 Among the accolades posted by igaming provider, Playtech, was a 20 percent rise in revenue for the 12 months to NYE, opening a “a window of opportunity” for further investments and acquisitions in 2017.

Only days before its official full year figures and revenue were released, the FTSE 250-listed company announced yet another acquisition, the £50m purchase of Australian bingo provider Eyecon – marking a fourth strategic transaction since this time last year.

“Acquisitions are a key part of our strategy, and we have proved to be very successful in integrating companies,” said Mor Weizer, chief executive of Playtech. “We believe there is a window of opportunity to further invest and buy certain companies in order to further establish our company and accelerate growth.”

Playtech spent E240m on its three acquisitions in 2016. The most significant being a 90 percent stake in Best Gaming Technology (BGT) for E138m, the gains from which were already showing positive signs on the balance sheet.

Also acquired in the year were Quickspin in May, a “fastgrowing” Swedish slot studio which has already generated over E6m; and ECM Systems, a bingo solutions firm purchased by Playtech in October. ECM took £9.1m over the year.

“The year was a strong year for M&A,” Jackson reiterated. “In addition to this, reflecting the strength of Playtech’s cashflows and flexibility of its balance sheet, E296m was returned to shareholders, including a E150m special dividend and E50m through a share buyback, with no impact on its M&A capabilities.”

The group also upped its 2016 dividend by 15 percent, he added, in accordance with its “new progressive dividend policy.”

Rising profits have made these returns possible. Revenues rose 20 percent over the period to E707m, just shy of market expectations of E725m. Yet of that, the group reported EBITDA growth of 32 percent, to E303m, precisely in line with consensus estimates.

Looking forward, the company claims success at “locking in” future growth prospects. Ten new licensees were signed over the year; PokerStars and Sun Bingo among them.

It also reports that nine out of Playtech’s top ten customers – including Paddy Power Betfair, William Hill, Rank and Betfred – renewed their contracts with the group on a long-term basis.

All in all, and after generous returns, the company sits on a cash pile of E545m, leaving plenty of room for further acquisitions in 2017. Although nailing a mega merger this year is far from a point of anguish for the CEO.

“We remain flexible,” notes Wiezer. “We don’t need to do a very big deal in order to further position the company for future growth.”