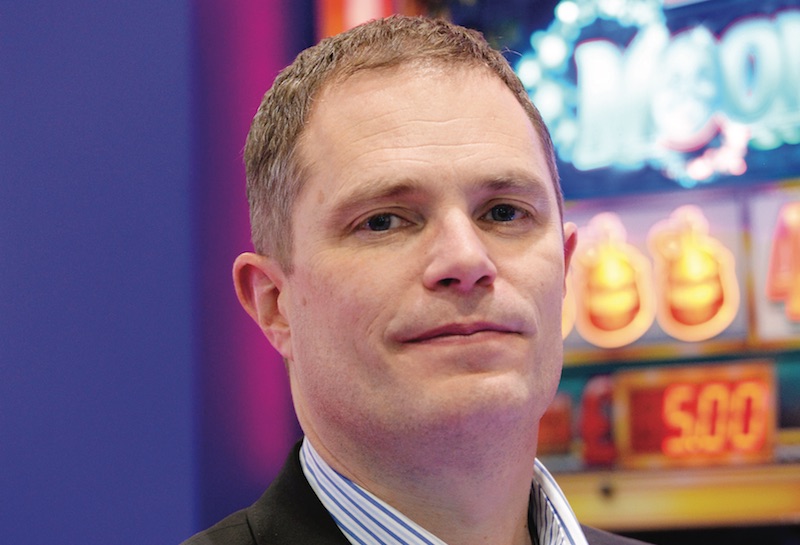 Securing a content partnership with William Hill at ICE, Reflex Gaming’s journey into the online sector is continuing to stride forwards from strength to strength.

Multi-channel content provider Reflex Gaming has signed a deal with William Hill as its venture into the online sphere ramps into full swing.

The company has made significant progress since officially entering the sector 12 months ago, an effort that has largely been in the hands of chief product officer Mat Ingram.

Ingram, who joined the company in July last year to share his wealth of igaming experience, said: “Reflex had already identified online gaming as an additional channel and revenue stream when I joined the team having worked in the online space for the last five years. I’ve learnt a lot over that time to help drive the company forward; I know what igaming is and what it isn’t.”

While Ingram joined to expand Reflex’s online arm, the company has already laid a lot of the games content groundwork through 13 years of strong prevalence in the UK’s land-based sector. Ingram explained how the Reflex’s brand loyalty in AGC’s, clubs and pubs across the country has provided a powerful foundation for the company.

“We believe we have a really good story,” he said. “Reflex have years and years of pedigree and loads of endpoints on the UK streets with our content on them. Players already know and love our games and there aren’t many UK companies that can say that right now in the online space.”

This confidence was backed up at ICE as the company secured a deal with William Hill, and Ingram stated that more partnerships are on the way.

“We’ve been very well received by online operators and it has been a really pleasant experience,” he added. “We recently secured a deal with William Hill for starters, and we’re talking to others which we are pretty close to finalising.”

A deal of such significance within the UK market begs the question of whether Reflex will look to expand its player base across the continent, however Ingram explained that the company’s focus remains on home turf for now.

“We will no doubt look to the European market in the future, but at the moment the company is going to concentrate on UK centric operators, because that’s our bread and butter,” he continued. “The nature of being online, however, is that we will get players across from Europe and beyond playing our stuff, and it will be really interesting to see what they make of our games.”