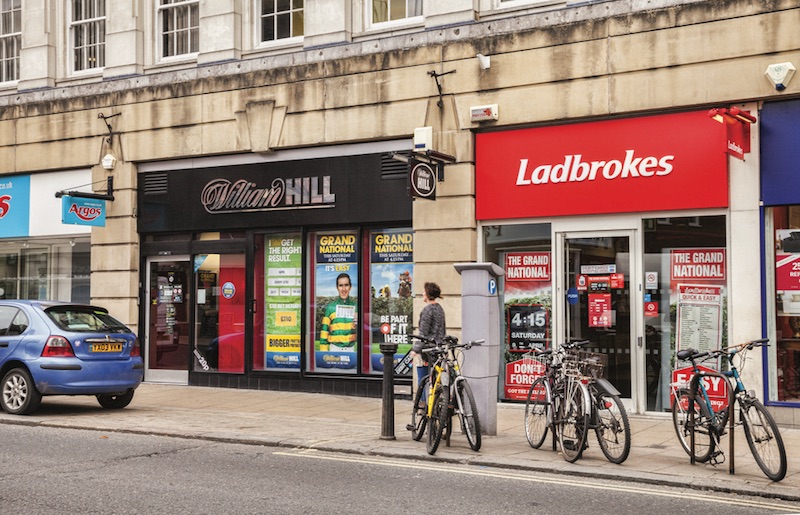 As the DCMS gears up to release the findings from its investigations into gaming machine stakes and prizes, Britain’s bookmakers are calling for an end to industry in-fighting and an ‘evidence-based’ approach to the issues.

Gambling industry stakeholders are calling for a cease-fire between warring industry sectors as the turf battle over the government review of stakes and prizes becomes increasingly bitter and public.

Writing exclusively for Betting Business, Malcom George, chief executive of the Association for British Bookmakers (ABB), said attacks on Fixed-Odds Betting Terminals from other sectors had been counter-productive from each end of the UK industry – serving the interests of those who seek to damage gaming companies.

“Some [criticism] has come from those who just don’t like gambling,” he said. “But, more disappointingly, some of the criticism has come from sections of the gambling industry that believe attacking betting shops will somehow further their own efforts to increase stakes and prizes on other machines or introduce new methods of payment.”

The war of words between different sectors of the gambling industry has intensified as the publication for the findings of the UK’s triennial review looms ever closer. In October 2016, the government announced that it would be undertaking a long-awaited review of gaming machine stakes and prizes and social responsibility measures, with the DCMS set to publish a full report on the matter in spring this year.

With an increasingly strong lobby against betting terminals, bookmakers fear that the report will set forward excessive restrictions on stakes, prizes and machine numbers. While machine gaming continues to contribute a large proportion of revenues in struggling high-street shops, any new government recommendations will have a stark impact on the future of retail betting.

Arcade and pub-sector stakeholders have been hoping that a reduction in stakes on Fixed-Odds Betting Terminals might serve to level the playing field between betting shops and other licensed premises, with some even hoping for increased stakes on other machine categories. Bookmakers, however, continue to argue that a publicly anti-FOBT stance will only benefit gambling’s harshest critics.

“We doubt that this internal industry argument has gone unnoticed by the secretary of state Karen Bradley or sports minister Tracey Crouch and those who seize on any opportunity to criticise our industry,” added George. “However, what has been missing from the debate about gaming machines and stake limits is a serious discussion based on the facts and evidence.”

The debate has been further soured by recent contributions from the anti-gaming All-Party Parliamentary Group on FOBTs, who conducted their own review of the gaming machines to coincide with the evidence gathering process of the DCMS. The report – which recommended a radical reduction in the stakes and prize limits for B2 terminals – was branded “deeply flawed” by the ABB, who labelled the APPG’s hearings a “kangaroo court”.

While many have begun to call for calm in the industry, the turf war between bookies and arcades hasn’t been entirely one-sided. At the start of March, the bookies’ association seized on the findings of a Gambling Commission report that indicated a sharp spike in arcade gaming over the past few years.

“These latest findings from the Gambling Commission show the number of people playing slot machines in arcades has more than doubled in just three years,” George stated in a release. “It’s high time the amusement arcade industry cleaned up its act and got its house in order. Arcade owners should be following the bookies’ lead and doing far more to back responsible gambling.”