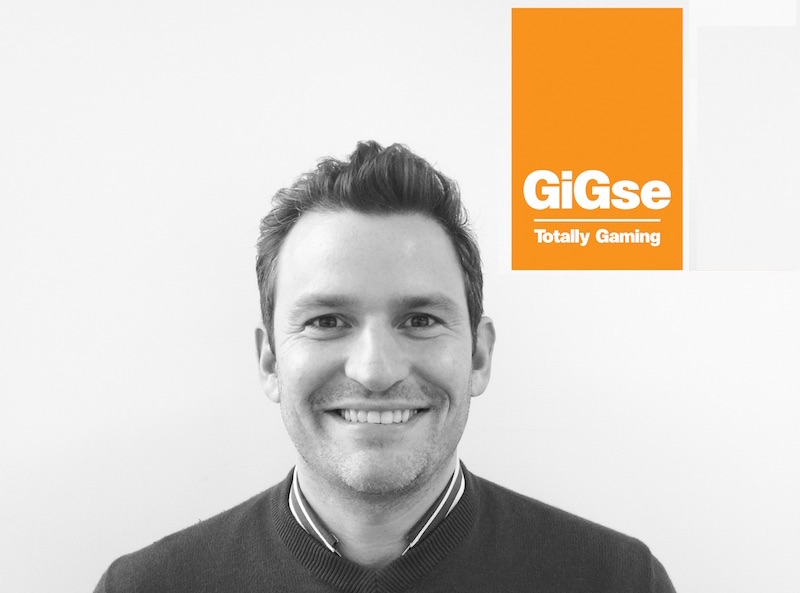 The organisers of this year’s GiGse have confirmed the closing date for iGNA nominations closes next Friday, 17 March.

The closing date for entries to the iGaming North America Awards, (iGNA) which, for the first time, are being held as part of GiGse, close on 17 March. Celebrating their third anniversary, the Awards, which comprise seven categories, recognise excellence and innovation displayed by gaming organisations operating in the unique and challenging North American market. Judging is a transparent three step process involving over 20 leading figures occupying senior positions in North American iGaming. Nominations should be made at http://www.gigse.com/igna-awards-2017.

Explaining the importance of the awards and the benefits of them now being part of the GiGse experience, founder, Alex Pratt, said: “The North American market has some unique characteristics, and as such, we felt the US facing industry warranted a dedicated awards event of its own. iGNA swims against the tide, in that it isn’t a top heavy awards event where the focus is on revenue generation for the organiser, instead, we have made attendance free to GiGse delegates and focused only on those areas that are key to the market.”

He added: “For the first time since 2012 there is only one dedicated North American iGaming event in the Spring and the fact that the awards will be presented at an exclusive C-Level cocktail reception, has added to the cachet and prestige of what, after all, is a celebration of the industry in North America.”

In addition to the iGNA Awards, GiGse is also hosting the LaunchPad competition which provides start-ups with a once in a life time opportunity to pitch in front of investor judges and an audience of senior executives from the US land-based and interactive gaming sectors. Organised in partnership with Gamcrowd, the GiGse LaunchPad has provided a platform for a range of hugely successful gaming innovators, including numberFire, BlueBat and Imperus (rebranded to Tangelo Games).

GiGse, which is being held at San Diego’s Marriot Marquis Marina (26 – 28 April), offers a unique opportunity to prepare gaming brands for the challenges and opportunities which lie ahead. With a focus on ‘unconventional thinking’ it will explore the technology, innovations and potential regulatory hurdles facing all gaming brands operating in North America.

For more information and to register, visit www.gigse.com