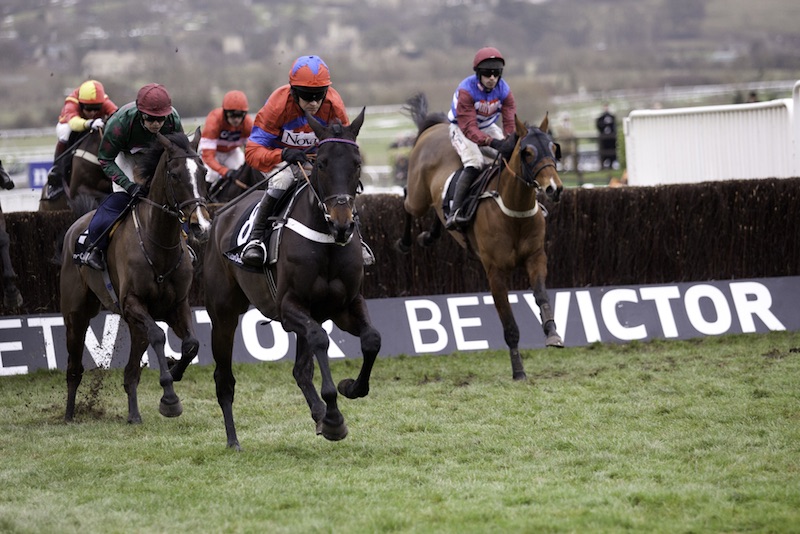 UK bookmakers are set for a potential increase of over 60 percent in turnover this week as the Cheltenham Festival gears up for another big year.

The global leader in payments, Worldpay, has forecast the figure in the week leading up to the event as the company foresees British punters repeating the high number of bets seen in 2016.

Last year’s event was the worst in living memory for the betting industry, with losses of more than £60m following a string of winning favourites, but Worldpay’s figures could herald a chance for bookies to recoup their losses.

James McGurn, VP Growth – Digital Content & Gaming, at Worldpay said: “The Cheltenham Festival is the jewel in the crown of National Hunt racing, but bookies will be hoping for a much more successful year in 2017 following last year’s losses.

“The good news for the industry is that last year online gambling firms saw a 39% rise in turnover during the week of the Festival compared with the previous fortnight, and if betting patterns this year are similar they can look forward to average bet values increasing by 19% as punters go large on the big races. The Gold Cup will prove to be the moment of truth: last year, bookies turned over a whopping 62% more versus the same day two weeks prior. It just depends, of course, on the right nags romping home.

“In 2015-16 online gambling operators generated £4.5 billion in gross gambling yield*, powered to a large extent by mobile technology which has made it easier than ever for casual gamblers to have a flutter on the gee-gees – or any other sport, for that matter. In a couple of weeks we’ll see whether this year’s Cheltenham Festival was a winner for the gambling industry; but whatever happens we can be sure that there will be no shortage of bets from both casual and committed punters.”

Overall, last year’s Cheltenham Festival saw 39% more online betting transactions compared to the week prior to the festival. The Gold Cup proved to be the most popular day for betting, seeing 57% more transactions than the previous week and an astonishing 66% more bets than the fortnight prior. The figures help to explain the large-scale losses suffered by the industry at last year’s event, and bookmakers will hope to avoid a similar situation in 2017.