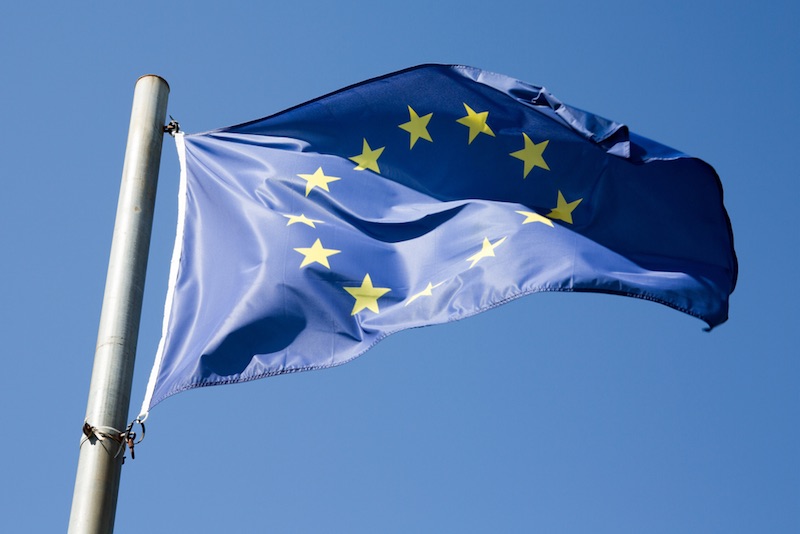 A new distribution deal has been formed between Habanero and iSoftBet which will form a key part of Habanero’s plans to expand in 2017.

Habanero, has confirmed it will distribute its portfolio of slots, table games and video poker titles via iSoftBet.

Habanero claims this new deal forms part of the company’s major plans to expand throughout 2017, which already include agreements to provide its suite of games to mobile platform provider GWIN, 1XBet, and Austrian operator SKS365.

This is a great deal for Habanero

Commenting on the iSoftBet contract, Daniel Long, Head of Sales at Habanero, said: “This is a great deal for Habanero, allowing us to tap into iSoftBet’s extensive reach across key regulated European markets, as well as further afield.

“Our portfolio is packed full of exciting and engaging content, which we are sure will be popular among iSoftBet’s operator partners and their players.”

In addition to Habanero’s titles, iSoftBet’s Game Aggregation Platform (GAP) has a vast library of third-party games from more than 25 software providers.

Michael Probert, Business Development Director of iSoftBet, said: “We pride ourselves in offering our partners the widest selection of certified games in regulated markets, and we’re very pleased to be able to add Habanero’s products to our ever-growing portfolio.

“Their games have a great reputation and they will be a welcome addition to our stable of high-quality content.”