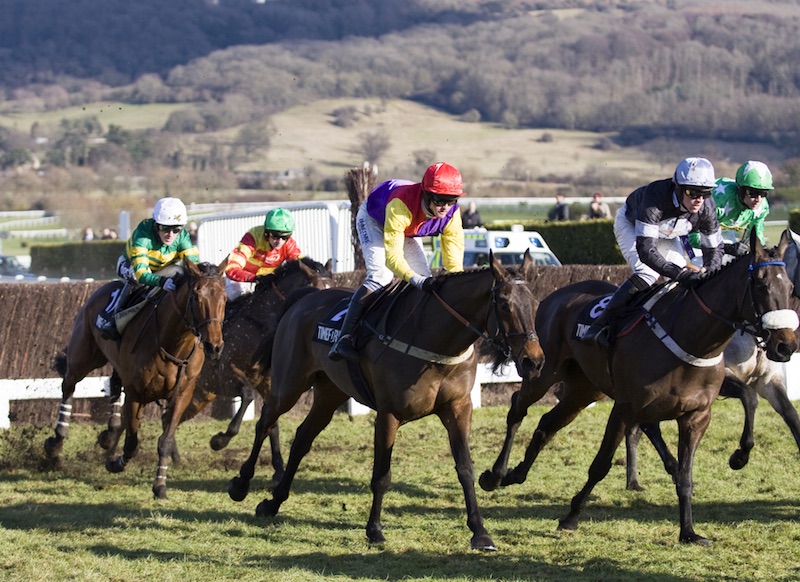 The winning captain of this year’s BetBright Cup will receive a £10,000 donation to the Injured Jockeys Fund of their country.

BetBright has introduced a new feature to this year’s BetBright Cup which will see the winning captain receive a £10,000 donation to the Injured Jockeys Fund of their respective country.

The BetBright Cup (formally the Prestbury Cup) is awarded to the country with the greatest number of Cheltenham Festival winners.

“The prize money is a new feature added this year, the respective Injured Jockeys Funds are such incredible charities that caters to the enhanced care, rehabilitation and welfare of jockeys past and present. We are very proud to be supporting such organisations,” said BetBright Chairman Rich Ricci.

This years’ installment of the BetBright Cup sees captains Phil Tufnell and Hector O’Heochagain take the position of GB and Irish captains respectively.

UK captain, Phil Tufnell, commented: “I love the Festival and am thrilled to be back this year as the Great Britain captain for the BetBright Cup. Both sides have lost a number of defending champions in recent weeks, and I’ve no doubt Hector is preparing the excuses as we speak, but I am banking on a few of our own super subs as well as the superstar Altior to keep the title at home.”

After Great Britain won a narrow victory in 2015, last year the teams couldn’t be separated and it ended in a stalemate on the final day.

“The Cheltenham Festival is an incredibly exciting time for all British and Irish racing fans,” added Ricci, “the competition between the two nations has rarely been tighter then it was last year, this year there’s no doubt the Irish side will be up against it but I don’t think Hector will lose faith. The BetBright Cup is a fun complement to the serious sport on the track, allowing racing fans to get behind their country’s contenders throughout the week.”