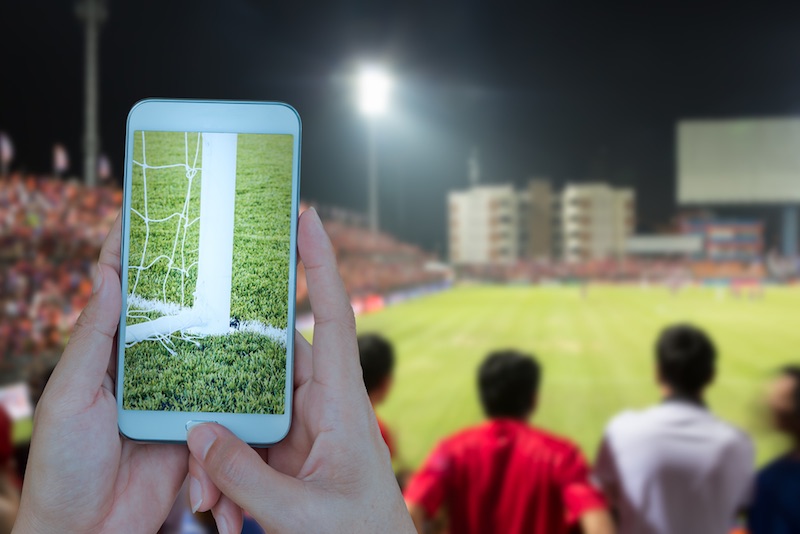 Sun Jihai, the ex-Manchester City player aims to build up an online community between fans and sports professionals with Fenway Games’ SnapPlay.

Beijing Haiqiu Technology Company (HQ Sports), the China-based Sports Social Media platform, has announced that it will launch SnapPlay from Fenway Games into the Chinese market.

Founded in 2016, HQ Sports is headed up by Sun Jihai, the ex-Manchester City player and a team of sports media and marketing veterans. They are backed by China Media Capital (CMC) and other investors including Tencent and Yuan Xun Fund. HQ Sports will use SnapPlay to engage and interact with the 400 million sports-hungry mobile users in China via their social sports app – MiaoHi. SnapPlay will also be launched in HQ’s Jihai app, a Match Analytic, Datatainment and Info site for both Sports fans and Lottery gamers.

Fenway Games will be releasing SnapPlay into China for the English Premier League on iPhone. SnapPlay is a localised and social version of their award winning instant football game, SnapBet. The games are based around users predicting what happens in the next 60 seconds of the live football match they are watching.

Fenway will be looking to launch SnapBet in the coming months with a European sports betting operator in parallel. Although the games are initially for EPL and CSL Football, Fenway will expand the offering to include Basketball, Cricket, and eSports.

Peter Gough, Founder and Managing Director at Fenway Games, commented “The team at Fenway Games are thrilled to be working with such an exciting partner such as HQ. We are looking forward to launching SnapPlay into China followed by SnapBet into the UK.”

Haiqiu was founded in February 2016 by Sun Jihai. Haiqiu is an internet tech company behind Miaohi, a new Vine-like video app that’s betting its future on short, intimate, behind-the-scenes moments of the lives of Chinese athletes. With an array of contracted A-list celebrity sports figures, including runners, footballers, and Olympic swimmers, the company aims to build up an online community between fans and sports professionals that challenges the conventional representations of sports stars in mainstream media.