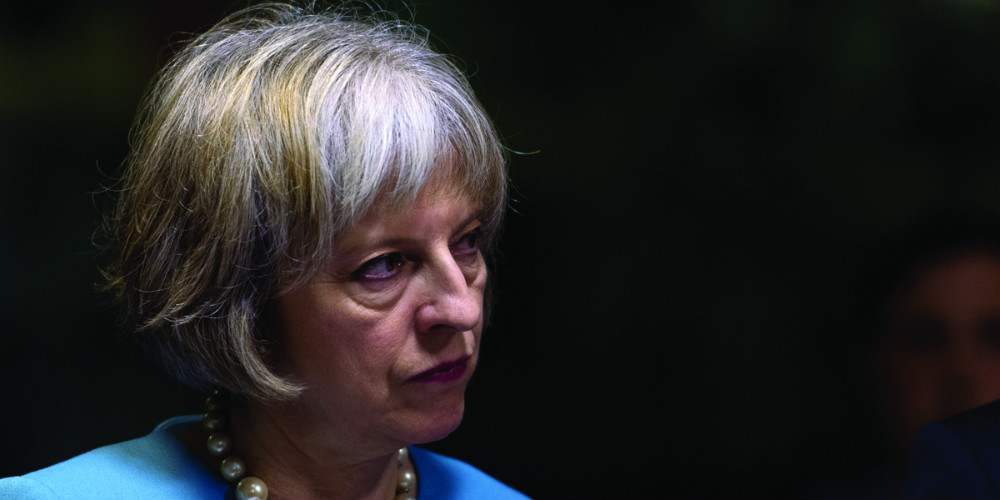 British bookmakers have hit out at the parliamentary review of fixed-odds betting terminals, claiming the group was “deeply flawed” and funded by a consortium of anti-bookmaking interests.

The All-Party Parliamentary Group of British MPs gave their recommendations to government on FOBTs early December, suggesting the maximum reduction in machine stakes, from £100 to £2 per spin.

The Association of British Bookmakers (ABB) has long warned that such a move would be devastating for the industry, British horse racing and UK high streets, leading to hundreds of shop closures and threatening thousands of jobs.

The ABB is now demanding an “immediate inquiry” by the Parliamentary Commissioner for Standards into the FOBT APPG, which it condemned as a “front for vested commercial interests”.

“This is a deeply flawed report funded by vested interests who would directly benefit if its recommendations are ever implemented,” said Malcolm George, CEO of the ABB.

“The report is the view of a tiny group of anti-betting shop MPs. This group has been financed by those with interests in the casino, arcade and pub industries.”

According the ABB’s own report, the APPG was funded by businesses and trade associations in sectors competing with British bookmaking. The  entities contributing £3,000 each to the group’s report included, it said: Bacta (the arcade trade body); Hippodrome Casino in central London; Novomatic, the machine manufacturer; the JD Wetherspoon pub chain; LM Consulting, an arcades adviser; Praesepe, owner the Cashino chain of arcades; and the excitable Campaign for Fairer Gambling.

“We strongly believe that the Parliamentary Commissioner for Standards should urgently investigate this All-Party Parliamentary Group,” George added. “This group of MPs has operated in secrecy, provided no transcripts of the evidence given to their meetings and operated throughout behind closed doors away from public scrutiny.”

Observing analysts have been especially perturbed by the some of the language used by the parliamentary under-secretary for culture media and sports, Tracey Crouch. Crouch would be a key decision-maker in the position Theresa May’s government will eventually take, and is mentioned in the APPG report which reads: “She [Crouch] is determined that the government’s review would provide an opportunity to assess the impact of the machines and whether they should be located in a more appropriate environment. Ms Crouch also noted that crime associated with FOBTs would be a key part of the government’s considerations as part of the Review.”

Simon French, an analyst at Cenkos, commented on the wording: “We expect an update from the DCMS by the end of Q1 but remain concerned that a significant proportion of Retail revenues are under threat and thus expect stocks with exposure to this segment of the market to continue to underperform.”

William Hill, which having struggled to diversify online with a ‘clicks and mortar’ merger this year, is deemed especially exposed to a change to FOBT regulations.

Its stock tumbled again 24 January, when UBS announced that a cut to £10 per spin would reduce earnings at its betting shops by as much as 74 percent. Hills’ shares dropped 5.7 percent with the projections, to a six month low.