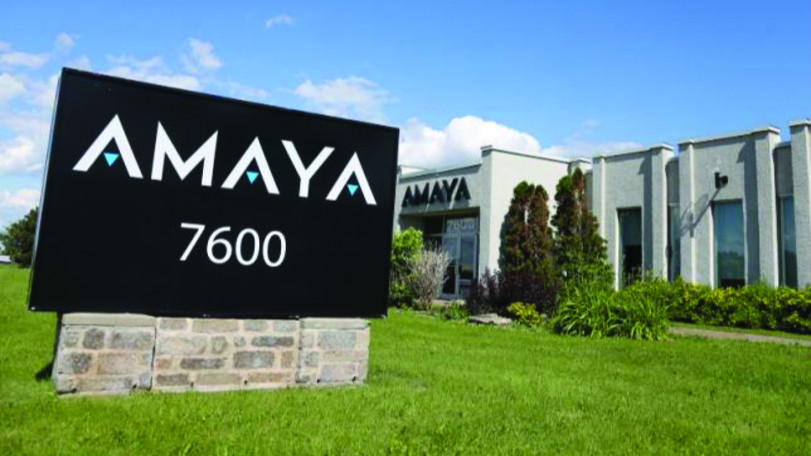 Following a difficult and often controversial year for the company, Amaya has come back fighting with a strong fourth quarter and a six-percent hike in its year-long adjusted earnings forecast.

[dropcap]T[/dropcap]he Canada-based firm, which owns and runs PokerStars, the world’s largest online poker brand, had been mired in discussions with ex-CEO and co-founder David Baazov over a potential takeover for several months, with valuation disputes causing both parties to walk away from the deal in December.

But in a statement sent out to shareholders last month, CEO Rafi Ashkenazi struck a bullish tone, suggesting that 2016 would be a “record year of revenues” for Amaya. “We saw better than expected fourth quarter results from our casino offering, operational excellence program and a successful re-launch in Portugal, all while continuing to take an efficient and measured approach to marketing our product offerings,” he said.

At the end of 2015, the company announced a range of reforms on PokerStars and FullTilt aimed at encouraging casual and recreational poker players to use its sites alongside more experienced ‘VIP’ users. In his statement, Ashkenazi cited this strategy as one of the major drivers between the strong annual takings.

He said: “We built positive momentum in 2016 that accelerated throughout the year and which we believe was largely the result of the positive impact of our strategy to improve the poker ecosystem for recreational players and leverage our global competitive advantage in online poker to acquire new customers, cross-sell existing and new customers into our online casino and sportsbook offerings, and maximize the lifetime value of all of our customers.”

Meanwhile, long-serving CFO Daniel Sebag has announced he will retire this year after Amaya has appointed his successor. The changeover will be the latest of several senior management alterations at Rational Group (Amaya’s parent firm) during the past twelve months, with newcomers filling roles such as chief operating officer, managing director of casino operations and managing director of sportsbook operations.