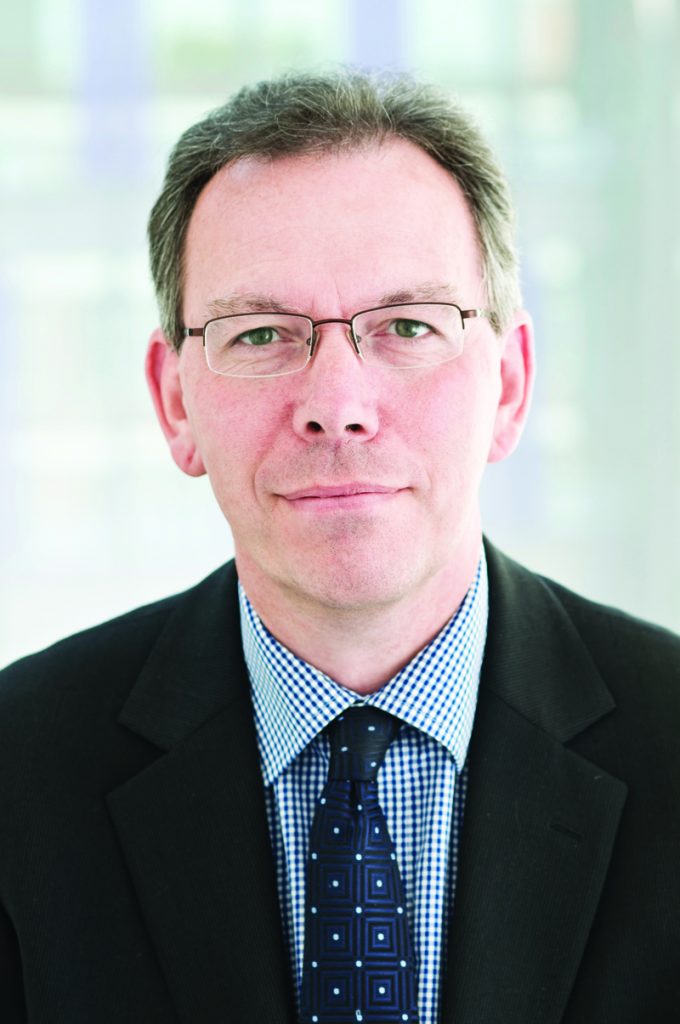 At the Remote Gambling Association’s annual general meeting in London last month, the trade body tackled some of online’s biggest issues head-on – from anti-money laundering measures to the new National Online Self-Exclusion Scheme – and stressed the need for best practice.

[dropcap]T[/dropcap]he Remote Gambling Association (RGA) urged its members to live up to their own high standards at this year’s annual general meeting, citing the range of pressing regulatory issues facing the industry.

In a review of the current remote gaming landscape, RGA chief executive Clive Hawkswood gave an overview of some of the major shifts at play for UK operators, including the continued fight for fairness in the Horseracing Betting Levy, the urgency of tackling crime and money-laundering and improving social responsibility measures.

He also outlined some of the core challenges facing remote gaming operators globally, from the increased costs of regulation and the saturation of mature markets to the increased emphasis on scale and consolidation.

Keith Bristow, chairman of GAMLG, gave an account of the industry’s approaches to tackling money laundering, while Nathan Beaver and Mickey Swindale from KPMG offered an insight into the National Online Self-Exclusion Scheme (NOSES) that has recently been rolled out across the UK.

With regard to the number of adverts and promotions that have the potential to be deemed unfair or misleading, the number is falling but still with considerable room for improvement.

“Many of those disputes boil down to insufficient care and attention from the customer, but many also were the result of omissions or unclear terms,” he said. “It’s impossible to say how many of these disputes could be described as readily avoidable, but it is certainly a meaningful share.”

Praising the commitment of bookmakers to adjust their practices, Hayler also noted that the number of “misleading” advertisements dealt with by IBAS remained high.

“With regard to the number of adverts and promotions that have the potential to be deemed unfair or misleading, the number is falling but still with considerable room for improvement,” he explained. “Sometimes I see adverts in a newspaper or magazine and wonder how anyone could have considered that an element of the small print wasn’t in fact a key term.“

John Hagan, chair of the IGRG – an industry-led group dedicated to promoting responsible gambling – gave his perspective on the state of the industry’s social responsibility measures and called for more unity across sectors.

“I am straying into personal views now, but I would like to see a lot more cooperation both within and across sectors,” he told attendees at the meeting. “I am increasingly struck by the commonality of language of senior executives from all sectors when it comes to responsible gambling and the sincere desire to do better.”

He added: “We are in a very different place to where we were even a year or two ago. The issues have moved from the compliance and regulatory affairs departments to the boardrooms of the biggest gambling operators in all sectors and that is where the brave leadership is going to come from to shape the future of the industry.”