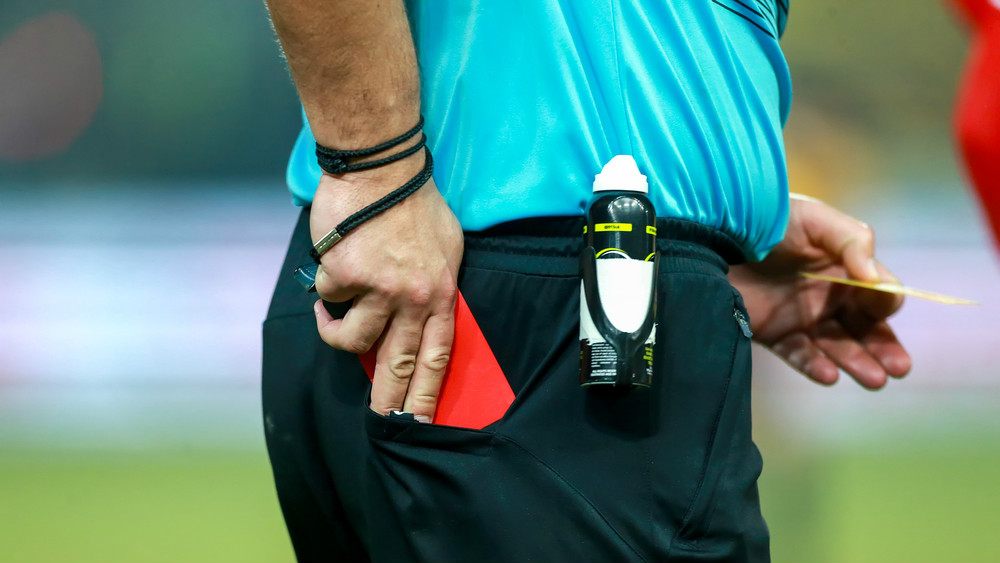 They admitted to being Directors of Game Gold Tradings Limited, a company which operated and advertised FutGalaxy.com – an unlicensed gambling website.

The District Judge, DJ McGarva described the offending as “very grave”. He concluded that children had been gambling on the site but that it was impossible to know how many had done so and what the effect of the criminality has been; that, he said, was the “real mischief”. Having been shown footage of a 12 year old boy gambling on the website, the Judge described what he had seen as “horrific”, adding that the video had “hit home to me how serious this is.”

FutGalaxy.com, which has no official association with the FIFA series of games or EA Sports, allowed customers to buy virtual currency called FUT coins. Customers could then use those FUT coins to gamble. They could convert these into FIFA coins, which could in turn be sold for real money on an unauthorised secondary market in which Rigby also had an interest.

FutGalaxy.com offered gambling products including sports betting, a jackpot lottery style game, and a higher or lower style game. The full extent of the gambling operation facilitated and advertised by the defendants was revealed after the Commission executed search warrants at the defendants’ homes and seized a number of electronic devices and company documents.

Given the nature of the products offered by FutGalaxy.com the Commission was particularly concerned about its popularity amongst, and use by, children and young persons.

Sarah Harrison, Gambling Commission CEO, said: “This was one of the most serious cases that has been investigated and prosecuted by the Commission. Its gravity is reflected in the significant financial penalties imposed by the Judge. The defendants knew that the site was used by children and that their conduct was illegal but they turned a blind eye in order to achieve substantial profits. The effect on children of online gambling was rightly described by the Court as ‘horrific’ and ‘serious’.

“All websites offering gambling facilities in Britain must be licensed; it is the only way in which children and vulnerable people can be protected. This case demonstrates that we will use the full range of our statutory powers to investigate and prosecute individuals and companies who try to operate illegally.”

This article was originally published on www.coinslot.co.uk