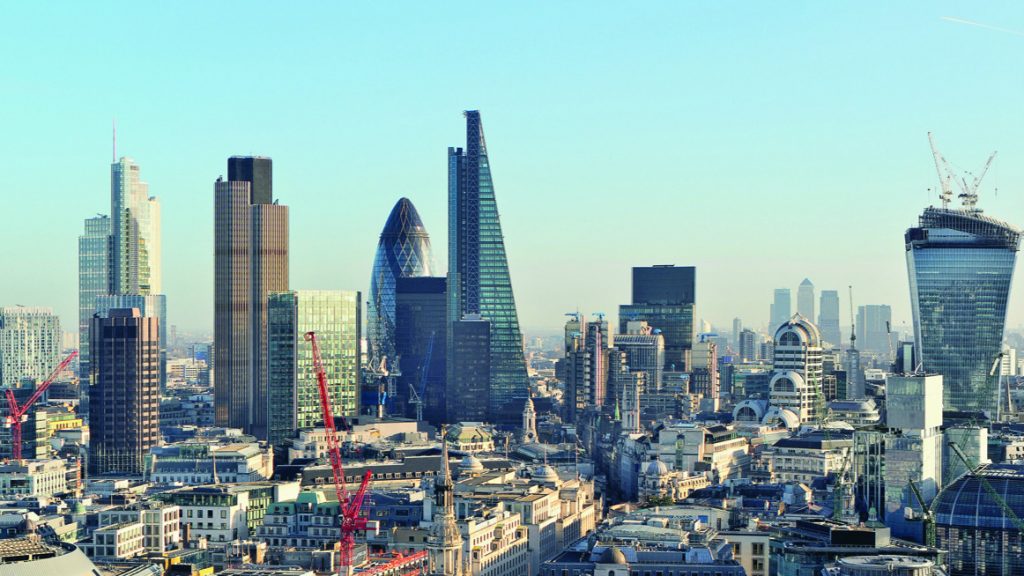 Rising regulatory costs can be stifling for innovators, but by intensifying competition and attracting new markets and alternative forms of finance, could ‘good’ regulation seriously be the root of a more innovative industry?

[dropcap]M[/dropcap]arkets dominated by fewer larger firms have a reputation for stagnancy, yet senior executives suggest regulation and consolidation could be creating the incentives for a new wave of innovation in gaming.

“We will continue to see consolidation, driven by extra taxes and regulatory costs,” says Clive Hawkswood, CEO of the Remote Gambling Association. “But as the costs of doing business go up, that cuts into margins, which makes competition even more intense.

“I actually think that will lead to greater pressure on finding new products, and better ways of doing things. Rather than stagnating, it will have the opposite effect.”

The incentive for scale is clear. The cost-saving synergies from tie-ups between Ladbrokes Coral and Paddy Power Betfair – at £65m a year each – are crucial to absorbing these new tax bills. GVC-bwin.party has just announed that its merger should save the group E125m this year.

According to KPMG’s Russell Kelly however, the first victim of these mega mergers is often innovation; the arduous process of integrating cultures and platforms, and paying down debts, can be consuming, leaving little time or cash for inventiveness. But firms must keep differentiating themselves to compete for consumers.

“Innovation is best done in small businesses that are much more in control of their own destiny,” Kelly argues. So successful M&A strategies are those where established companies are “constantly trying to pick up small £30, £40 or £50m deals” that “give them a niche, a technological advantage, or allow them to seek some sort of innovative growth.”

The drive for more channels also incentivises acquisitions; businesses know that consumers who frequent both online and land-based sites are more valuable to them. Yet large platforms still rely on smaller ones to capture customers in different ways.

So it’s acting as a stimulus to innovation, which will accelerate if anything.

“It is still important to have the ability to do omnichannel,” Kelly adds. But sometimes you need to attract people “through something a little bit different. So we’re now seeing boutique operations or small bespoke businesses who can offer access to a demographic they’ve never had before.”

For Tim Stocks, managing director of merchant bank James Stocks & Co., the prospect of being acquired is itself a “stimulus” for innovation, both for startups and for those that finance them.

Private equity funds, he says, who manage some £3.2trn of long-term capital each year, have recently been ploughing into online gambling, largely because of the success and security of regulation today, and the expectation that new territories will adopt similar regimes tomorrow.

“The private equity folks have seen this sector throw off a lot cash, and it’s regulated, which ring-fences businesses as well – all very positive,” Stocks explains. “They now want a seat at the table for when companies get full access to the USA and other grey territories. They’re getting their chairs assembled, ready for the film to start.”

As PE investment models tend to be predicated on the acquisition of the supply chain, they promote consolidation, but in a way that incentivises small scale innovators through the prospect of being picked up at a later stage.

“It will stimulate seed capital and risk capital in the sector,” says Stocks. “The innovators can say: ‘Look, there’s a reason for doing this – I’ll be able to get it onto a bigger platform which means there’s more eyeballs looking at what I’ve done.’ And their investors can see how they’ll get their money back – if they can get it in one of these private equity vehicles, who are paying fancy prices for these things at the moment.

“It drives the innovator when the innovator can see that there’s an exit route for them through the private equity channel,” he adds. “So it’s acting as a stimulus to innovation, which will accelerate if anything.”