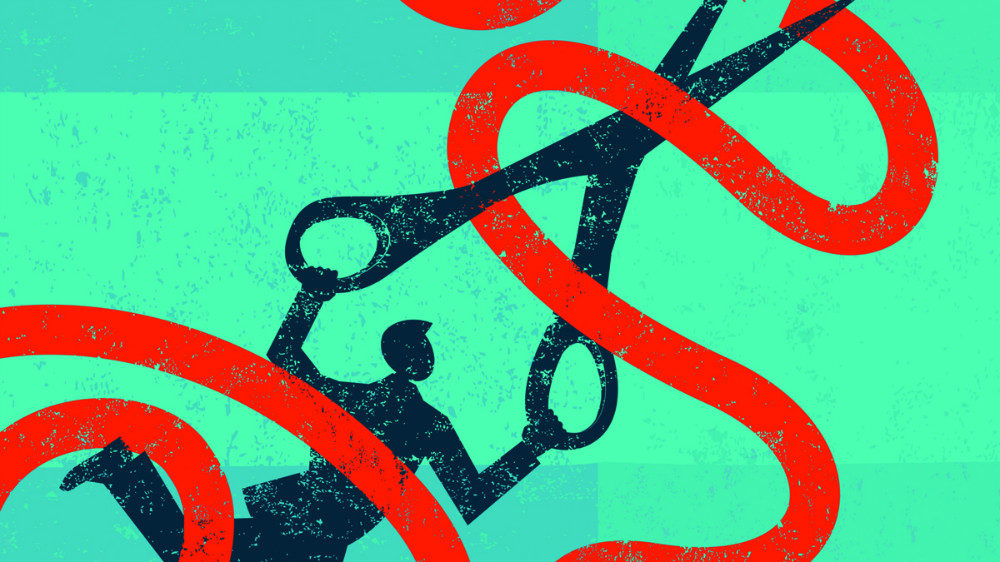 As the industry steps up gear for another busy year, Clive Hawkswood, CEO of the Remote Gambling Association (RGA), addresses some of the major challenges that UK-based operators could face in 2017.

[dropcap]W[/dropcap]ill the next twelve – or indeed eleven months bring opportunities, or challenges? Every year, the question remains the same – and the answer is that it will largely be an unpredictable mixture of both. It’s a statement that holds true for all companies and all jurisdictions, but taking the UK as an example, we might be put to the test even more than usual in the next eleven months.

However, before running through, or more appropriately over, some of the bumps in the road ahead of us I would

preface my comments by reminding everyone that the online sector continues to show resilient levels of growth.  These have led online gambling to become the largest sector in the British gambling market overtaking even the National Lottery.  Analysts could write hundreds of pages on why online gambling is increasing in popularity, however, key drivers such as value; choice; convenience; cheaper consumer access to more and better technology; and demographic changes are constants and there is no doubt the market will keep growing.  It is only the rate of growth that is uncertain.

Putting that positive note to one side, we would be negligent not to identify – and prepare for – a whole stream of issues which individually and certainly collectively could have a huge impact.  Although it is not possible to do full justice to any of them here, they include a few of the following.

The DCMS gambling review:  This is largely about stakes and prizes on machines, but general social responsibility measures were included as too was gambling advertising.  We expect government to consult on proposals flowing from that sometime between April and June.  From an online perspective it would be sensible to recognise that political and public views of gambling advertising are very much based more on perception than hard evidence.  Some might bemoan that as unfair.  That does not make it any less real.

The CMA enquiry into T&Cs:  In the first half of this year we are assuming that the CMA will conclude the bilateral enquiries it has held with a range of companies following concerns that were brought to its attention by the Gambling Commission.  We can expect that at an industry level they will also identify areas of poor practice.  Without prejudging the outcome, it is safe to work on the basis that changes will need to be made.  The extent of those could have major implications for the industry especially if, for instance, they effectively place such restrictions on certain types of bonuses that it brings into question their viability.

Remote Gambling Duty: Talking of bonuses takes us on to the government’s plans to apply Remote Gaming Duty to ‘freeplays’ from August this year.  They have used ‘freeplay’ as a catch all term to capture nearly all types of bonus or incentive.  Their initial estimate (which might be revised in the final Budget papers in March) is that this will raise for them an additional £100m pa in RGD.

Compliance costs: The overall cost of regulatory compliance, including those involving effective anti-money laundering measures, seems set to continue to increase.  We are working through the industry Gambling Anti-Money Laundering Group (GAMLG) to mitigate some of this, but the current commercial impact was highlighted very clearly by Henry Birch, the CEO of Rank, when presenting their latest figures.  All operators in striving to be compliant will feel the same effect to some degree.

Self-Exclusion: Closer to home for the RGA, we have been tasked with putting in place by the end of this year a National Online Self Exclusion system.  This will be available to all holders of Gambling Commission remote gambling operators licences, but the development and set up of the system is expensive and continues to throw up a myriad of legal, technical, commercial and administrative issues.  We are wholly committed to getting it and done and are confident of it being in place by December.  It is a ‘good thing’ and we hope something the industry can be rightly proud of, but it definitely falls into the category of challenging.

Player protection report: Also on the crucially important issue of player protection, we are expecting shortly the publication of the final Gambleaware research report into player analytics.  It will identify the most reliable markers of harm to look for when assessing player behaviour and probably give a clear steer on what the best options are for interacting with customers whose play the analytics has identified as problematic.  The data held by online companies and the account based nature of the play provides a unique facility to for the online sector to draw on.  Many companies have already done a great deal of work in this area and this gives us something to build on.  Despite that, the expectation from the Gambling Commission, DCMS and other stakeholders is, quite rightly, that we will as an industry use this research as the basis to promote good practice and make further progress.

At the risk of depressing everyone, I could go on with more examples! Instead, I will stop there in the hope that it is sufficient to indicate that this could very much be a critical year for the sector and one where expectations of us to improve in all sorts of areas will be high.