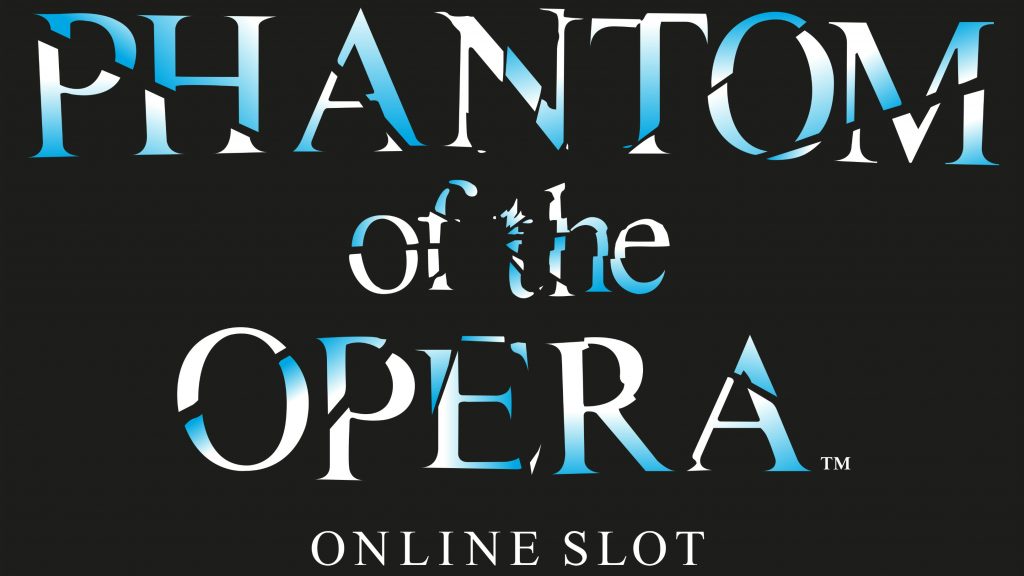 A new online slot from Microgaming, based on the movie adaptation of The Phantom of the Opera, will be unveiled in a special bar at ICE featuring original props used in the movie.

[dropcap]M[/dropcap]icrogaming has signed a licensing agreement with The Really Useful Group to make an online slot based on the 2004 movie version of Andrew Lloyd Webber’s The Phantom of the Opera.

The online slot developed by Microgaming and due out later in the year will feature the main characters, musical numbers and original footage from the film.

David Reynolds, Games Publisher at Microgaming, explains: “The Phantom of the Opera has had unequivocal success, played to over 140 million people worldwide! It’s exciting to be working with a musical, a new genre of branded content for Microgaming, extending and broadening our portfolio of games. Due out in Q3, this game will be a true celebration of the world’s biggest opera, balancing a healthy mix of base game features with a feature-packed free spins round.”

It’s exciting to be working with a musical, a new genre of branded content for Microgaming, extending and broadening our portfolio of games.

The successful film adaptation of the 1986 musical of the same name, one of the most successful pieces of entertainment of all time, was directed by Joel Schumacher and starred Gerard Butler, Emmy Rossum and Minnie Driver. Featuring the iconic numbers “The Phantom of the Opera,” “The Music of the Night” and “All I Ask of You,” the movie grossed over $154 million worldwide.

Microgaming is celebrating its adaptation of The Phantom of the Opera at the Microgaming Bar (N5 – 120) on Wednesday 8 February at ICE Totally Gaming 2017, ExCeL London, where ICE attendees will be completely immersed into the world of the biggest ever musical, as the bar is adorned with extravagant chandeliers, spectacular drapes and original props used in the movie.