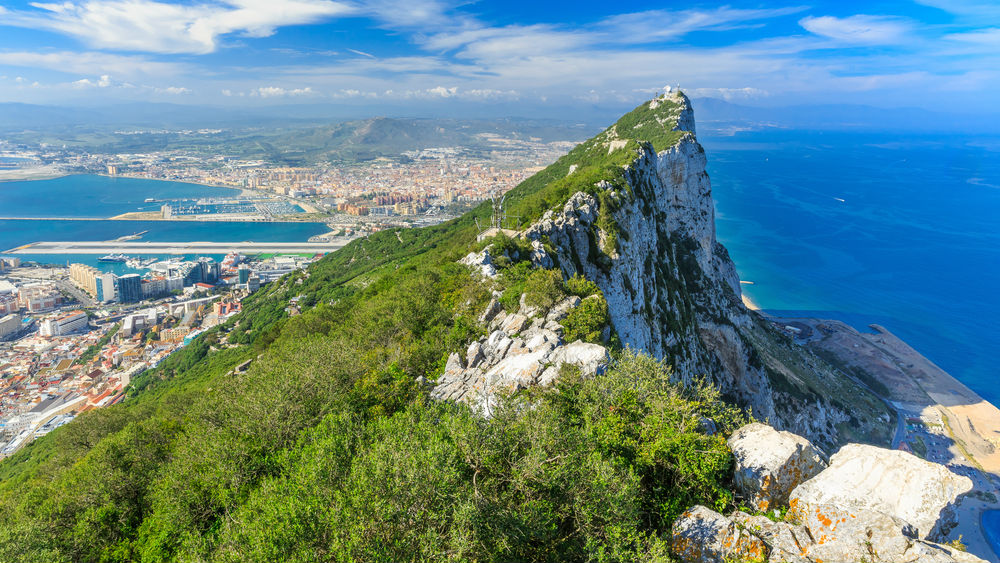 GAMEION has been granted a Gibraltar B2B licence to provide its games and third party content to regulated operators which the company’s CTO, Anthony Ellis, has claimed is a “great honour to receive”.

GAMEIOM claims it has been focused on targeting local operators and will be looking to expand quickly in the territory following key appointments made last month.

GAMEIOM CEO Stuart Carr said: “We have specifically targeted Gibraltar-based operators and the granting of the licence allows the company to be laser-focused on providing a fantastic pipeline of great content to a customer base hungry for new, innovative, high-quality titles.”

Carr continued: “An exciting time awaits, as we begin to see more content go live through the GAMEIOM platform, not only with our own slots and Real Sports games, but also with the fantastic range of third party developers that have seized on this game-changing opportunity.”

The news follows a spate of recent announcements with the company first securing a UK GC Combined Remote Operating licence in Sept 2016, followed by two new slot games going live with William Hill, whilst continuing to supply its Real Sports products to both Ladbrokes and Coral.

“Gibraltar is such an important jurisdiction for GAMEIOM” commented Chief Technology Officer Antony Ellis, “We have been able to turn both the UK and Gibraltar licenses around extremely quickly, due to the hard work and dedication of both the GAMEIOM team, and the co-operative regulatory bodies. It is a great honour to receive this license from such a highly-regarded regulator and to make such a firm commitment to working on the iconic rock.”