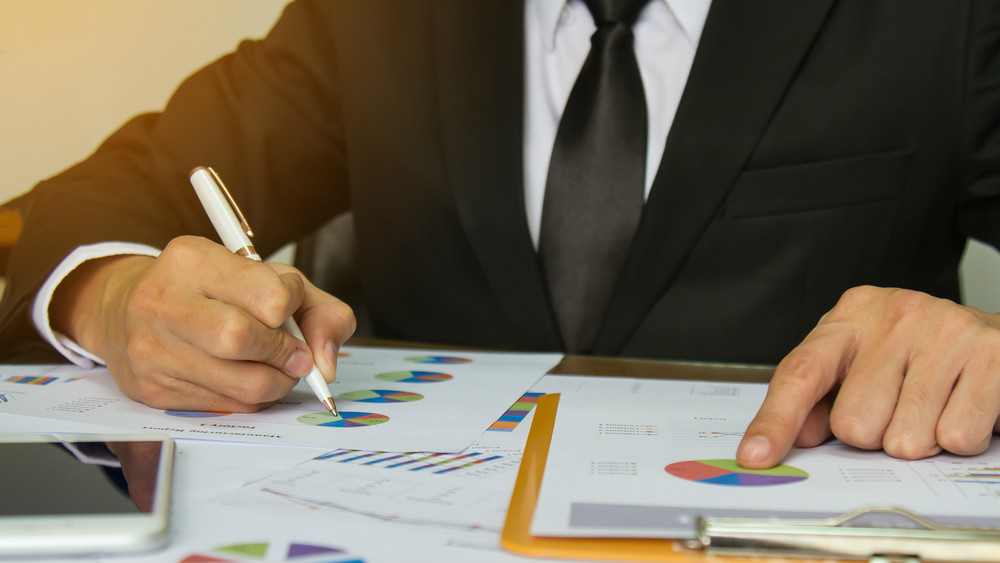 32Red claims it trimmed its 2016e EBITDA forecast by £0.5m to £10.5m due to below-average H216 win margins, as widely reported across the industry, but will not be amending its 2017/18 forecasts given the strong start to the year.

The company claims it benefitted in Q4 from more favourable terms from its platform providers, Microgaming and Kambi Solutions, and from a move into profit in Italy.

A report by Edison Investment Research, states: “The growth momentum is continuing into 2017 and should accelerate as 32Red’s content offering widens (the new Microgaming deal allows it to add alternative suppliers). Italy is now profitable and other geographies offer expansion potential.”

Jane Anscombe, analyst at Edison Investment Research said: “32Red has announced a positive 2016 post-close trading update and strong current trading with a 21% increase in January revenues. We expect 2016 EBITDA to have doubled to £10.5m, a marginal reduction on our previous forecast due to lower win margins, helped by the highly accretive Roxy acquisition.

“Our unchanged 2017/18 forecasts are for continued very strong profits growth as the business scales up, with more favourable supplier agreements and Italy now in profit. The 2017e EV/EBITDA of 6.8x looks much too low for a high growth, 77% regulated, cash generative gaming business in a consolidating market.”

Going forward, 32Red claims it will be looking to grow its share of the UK casino market, currently only 3-4%.