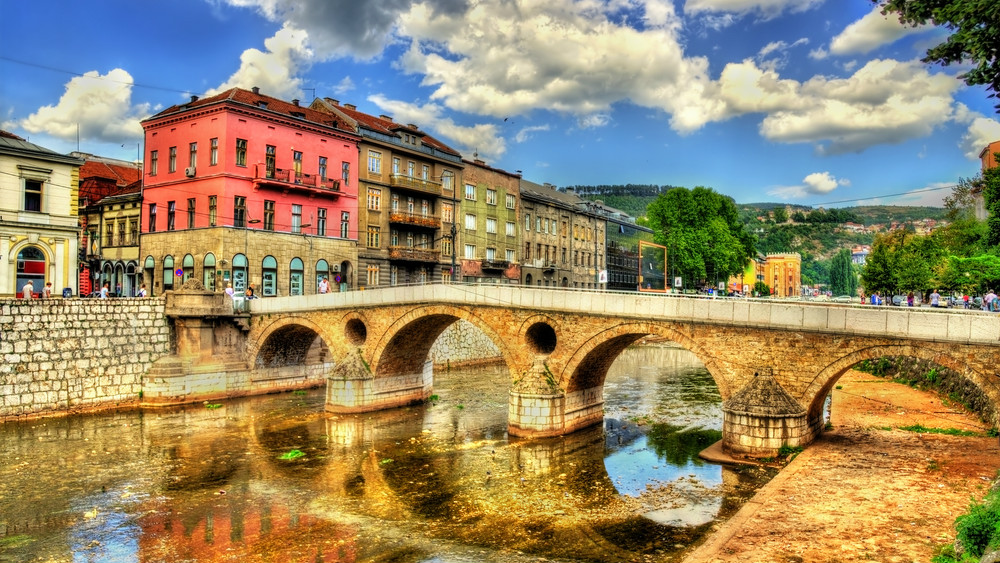 Delegates from across Europe, including experts from economics, finance, law and gaming, joined together to discuss taxation models in the EU as well as current and proposed amendments to the Law on Games of Chance in the Federation of Bosnia and Herzegovina.

The EOGL conference covered a number of issues but the overall conclusion from attendees was that the taxation of all payments and winnings is contrary to the positive legal practices in the European Union and in other developed countries in the world.

The organization claim that a particular emphasis was also focused on increasing utility taxes and other charges which make it difficult for gaming companies to run a business.

Referring to the proposed model of taxation from the Government of the Federation of Bosnia and Herzegovina, the conference agreed it would be harmful to the economic environment and state budget and laid out a series of steps to counteract this.

The steps include; carrying out an economic analysis of the current situation on the market; establishing a special regulatory body within the Government of Federation of Bosnia and Herzegovina; joining the taxation model which is compatible with the West European and which will take into consideration received payments and payouts; avoiding tax system that burdens the organizers of games of chance; having identical tax on all kinds of game of chance; enabling online operators from Bosnia and Herzegovina competitive rates with international organisers; and, introducing severe penalties for the participants in the black market.